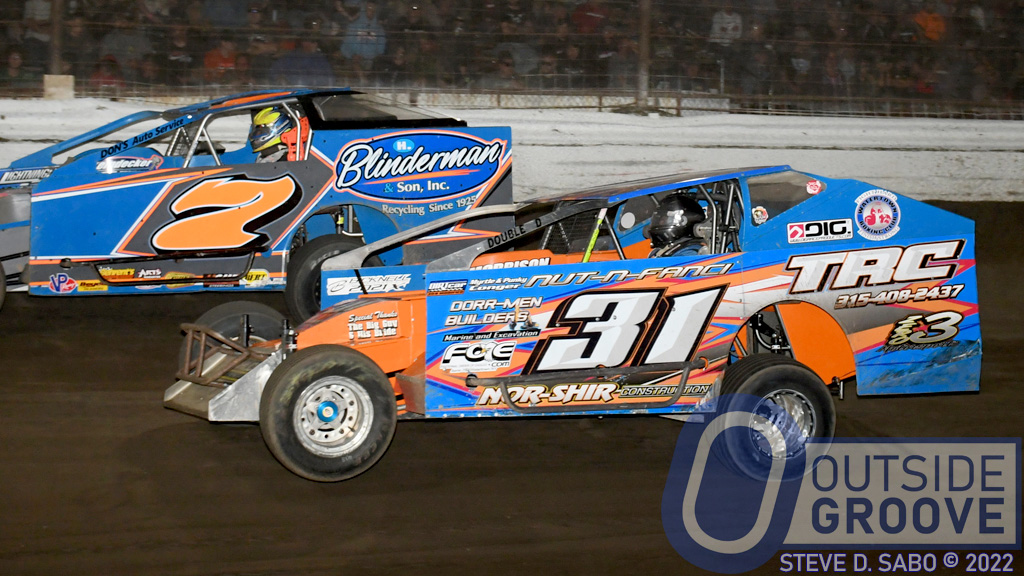 It was a long journey, but Lance Willix was glad that he made it. It took him five hours, 300-plus miles one way. However, he got to compete in the Freedom 76 at Grandview Speedway in Bechtelsville, Pennsylvania.

“Grandview Speedway was on my bucket list,” Willix, of Theresa, New York, said. “I heard it may be the last chance to race there because the track may be closing. I knew it was the year to go.”

Willix typically races at a part of New York dirt ovals — Can-Am Speedway in Lafargeville and Thunder Mountain Speedway in Center Lisle. Despite more than 50 career feature wins in 35 years of racing, Willix still has stuff he’d like to accomplish in racing.

“I raced at just about every track in New York,” said Willix. “I started a [bucket] list – The Coalcracker at Big Diamond [Speedway in Pottsville, Pennsylvania], BAPS Motor Speedway in [York Haven,] Pennsylvania, Grandview Speedway, and a few more.”

He picked a tough event at Grandview Speedway to make his track debut. The Freedom 76 attracted a field of 72 modifieds. However, Willix qualified for the feature and finish 19th.

“Racing at a new track is my favorite thing to do,” Willix said. “I feel like a little fish in a big pond, trying to survive. The thrill comes in beating guys who are better off than I am because it’s their track.”

Lance Willix intends to continue traveling to races when he’s not working for the State of New York plowing and maintaining roads in the winter. His wife, Rachel; son, Anthony; and dog, Bicknell (yes, named after his favorite chassis), accompany him in his journeys.