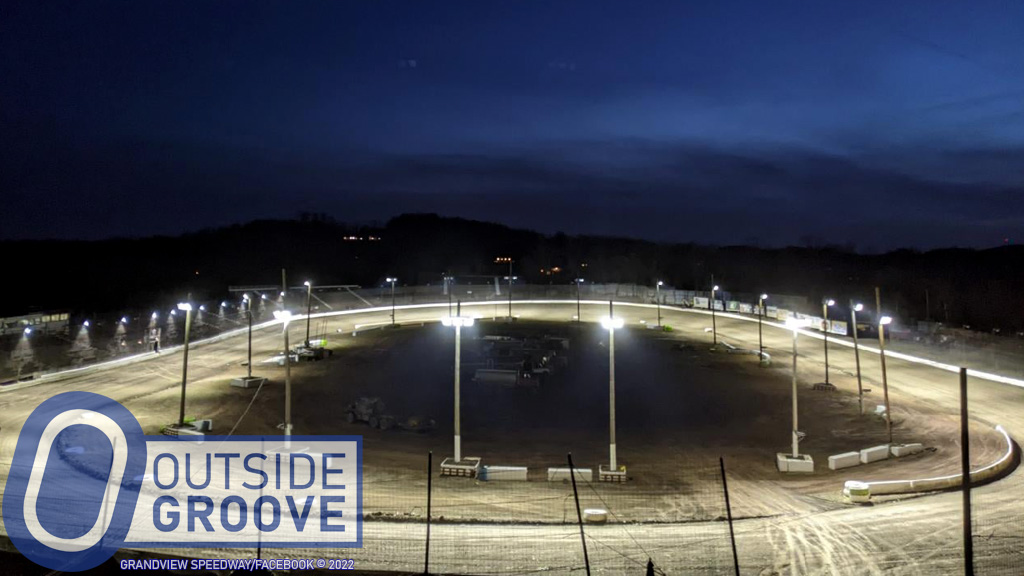 An agenda item on the Washington Township Board of Supervisors meeting on Thursday, August 25, tipped off racers that Grandview Speedway was in talks with Texas-based Copart to sell the property the speedway is on for a future auto parts recycling facility. Track owner Theresa Rogers released a statement today confirming the prospective sale.

Insiders who knew of the potential sale were issued a “gag order” by the track last week.

“We were told that we are not to make any comment to anyone about this topic,” a Copart office employee at the company’s Harrisburg facility said today. “Thank you, and goodbye.”

“The item in question under the Township Engineer report — Grandview Speedway, Copart Auction Zoning — was placed there because there was a zoning question. If an item is not on the agenda, it cannot be discussed. So far, there is nothing in the engineer’s report. Also, we have not seen a zoning application yet. The next Washington Township Board of Supervisors meeting is on October 27.”

Grandview Speedway track owner Teresa Rogers released a statement today. The statement acknowledged nothing has been discussed with Washington Township officials. A proposal was submitted for the purpose of being placed on the township agenda for a future meeting.

The speedway’s statement said the 80-year-old Rogers met with family members who encouraged her to do what is best for her.

“I want everyone to know that this decision was solely and entirely mine,” Rogers said. “My husband, Bruce, and I had discussions prior to his passing about this situation, and I thought long and hard about what Bruce had told me. He said, ‘You can do what you want after I go, it is totally up to you.’

“We as a family certainly do appreciate all of the love and passion that everyone has been showing since this news broke, and we hope everyone will respect the decisions that I have to make for myself and my family.”

The release further indicated that Grandview Speedway intends to complete its 2022 schedule as planned.