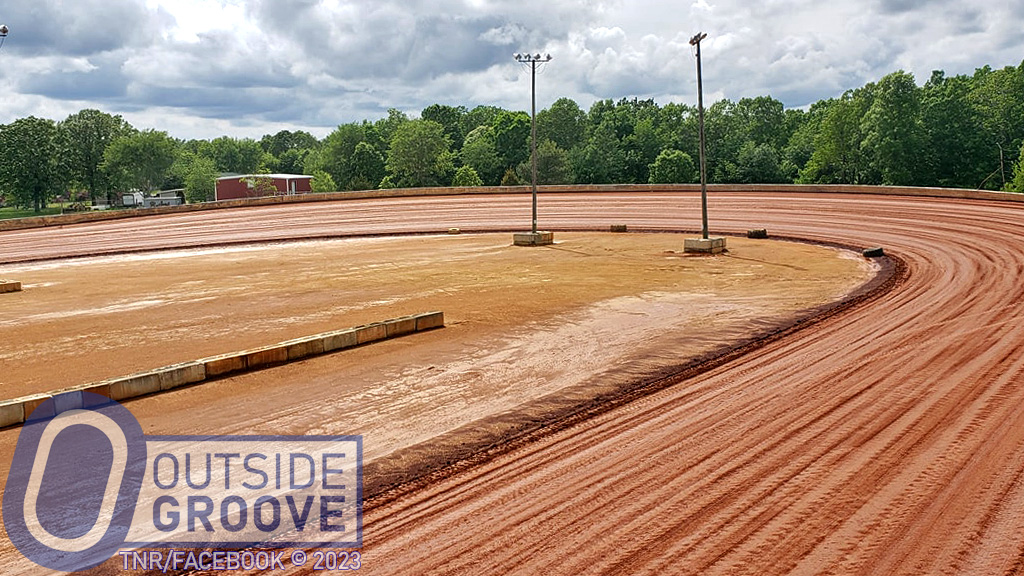 Cody “Cooter” Harris has taken over the helm of Tennessee National Raceway. The local businessman made it his mission to save the Hohenwald, Tennessee, track.

Harris said Tennessee National Raceway will work with Thunderhill Raceway Park, which is located 40 minutes away in Summertown, Tennessee.

“When Thunderhill Raceway Park is not racing, we’re racing,” said Harris. “The tracks are so close together that it makes sense that only one or the other be racing on Saturday nights. I’m planning on 12-15 shows this year.”

The track had previously been up for sale. (See “Tennessee National Raceway Up for Sale”.) Harris had worked as a flagman and announcer for the track owner William Hibbits. Harris had kept in touch with Hibbits.

“One day we were sitting around talking, and I said I wanted to see TNR reopen,” Harris said. “[Hibbits] said he had no time to do that. I offered to run it and we came up with a one-year lease agreement.”

Chris Hickerson will return to prepare the track.

“The track had 140 loads of red clay brought in in 2019,” said Harris. “Hickerson prepared the surface so smoothly. The track didn’t burn up tires, it didn’t tear up race cars. It was racy everywhere.”

“We replaced some of the old bleachers with aluminum bleachers,” said Harris. “We will clean up the track a bit, and everything should be good to go on opening weekend.”

Harris will begin his first season as promoter on March 24-25, 2023 for the Icebreaker.