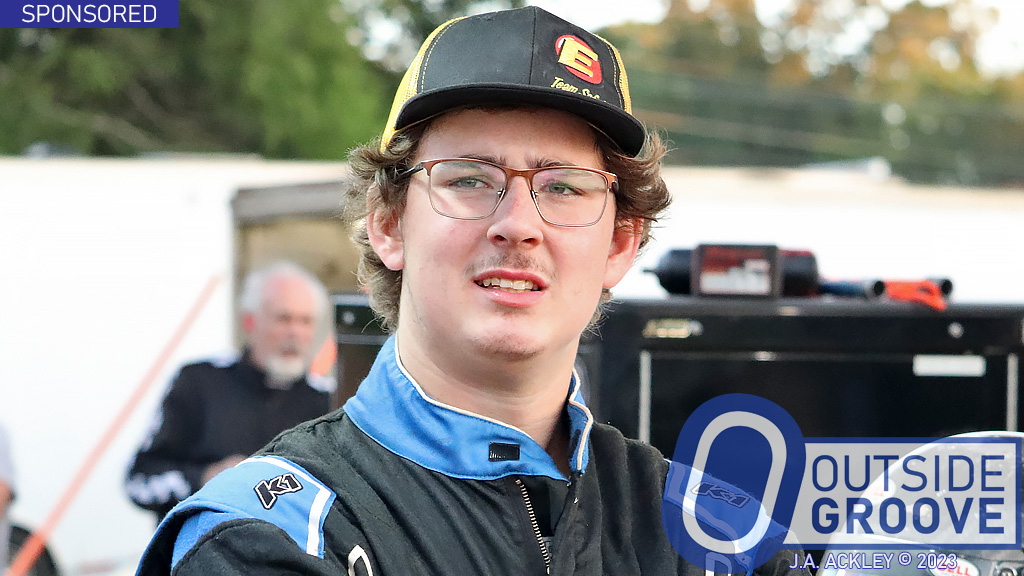 After a successful season in sportsman late model racing in 2021, Cardwell looked to move up to 604s on his own. He hoped to race frequently at tracks nearby his Knoxville, Tennessee, home. Then a call came from car owner Rusty Webb.

“It was kind of crazy,” said Cardwell of how he started racing for Rusty Webb. “It was supposed to be a one-race deal at 411 [Motor Speedway in Seymour, Tennessee]. I ended up winning my first race. Rusty gave me the opportunity to drive full-time this year. It paid off. In my first full year of 604 racing … I won 13 times and a championship.”

(For more on Webb, read “Rusty Webb Knows How to Spot Talent”.)

To deem it a dream season for Cardwell would be an understatement. He would have to been able to dream it.

“When I first started racing with Rusty, I had one goal of winning at least one touring race,” Cardwell said. “I was able to win one on my second night out, at I-75 [Raceway outside of Sweetwater, Tennessee]. I got a lot of confidence throughout the year. I believe in my crew chief Randy [Moon] and Rusty. They believed in me a lot, and that helped me out as well.”

Cardwell said he will run for Rusty Webb again in 2023, seeking to expand their horizons and compete in big-dollar 604 events, including those in the American All-Star Series.