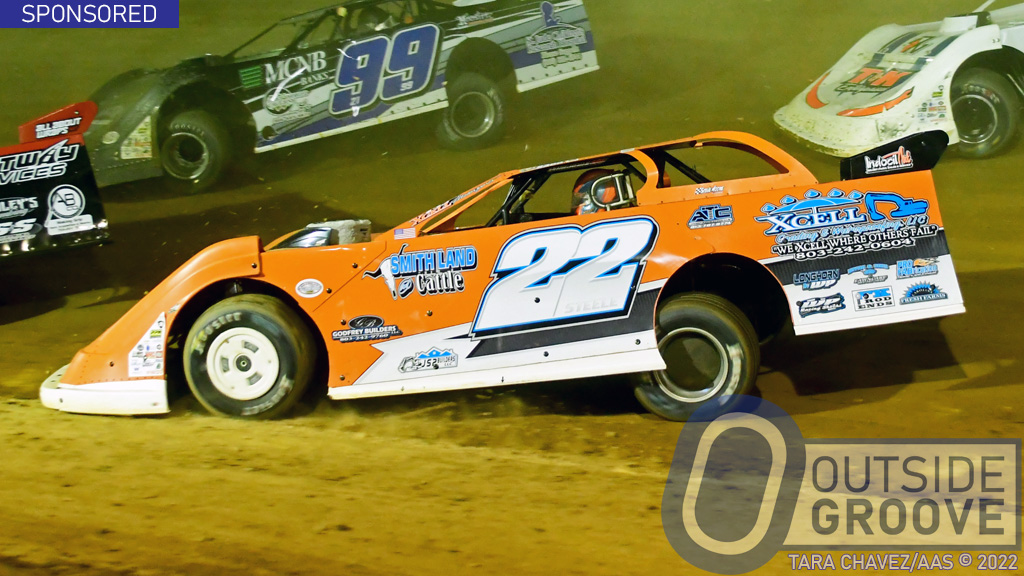 The American All-Stars will put on its biggest paying weekend ever this Labor Day. More than $75,000 will be awarded to racers over the course of three nights for the Crystal Cup. Plus, teams won’t have to travel far between stops for the American All-Star Series Presented by PPM Racing Products. The trio of tracks are all within about two hours of each other — Natural Bridge Speedway, Beckley Motor Speedway, and Wythe Raceway.

The tripleheader begins on Friday, September 2, at Natural Bridge Speedway in Virginia. The track recently seen a change in management. Tiffany Kidd has taken over the lease, with Britney Ayers leading the promotional efforts. The American All-Stars will race for $5,000 to win. Previous winners at the track include Henry Hornsby III (2021) and Justin Williams (2021).

The next day, Saturday, September 3, the series heads to Beckley Motor Speedway in West Virginia. Earlier this season, Randy Kinder bought the track and has injected new life into the 3/8-mile oval. (For more on that, see “Beckley Motor Speedway Under New Ownership”.) Saturday pays $10,000 to win. Previous winners at the track include Hayden Cardwell (2022), Dillon Brown (2021), Michael Bland (2020), and Henry Hornsby III (2019).

“It’s just the next step in the progression of growth for the series,” said Joseph Rush, series director for the American All-Stars “The drivers will appreciate the effort to give them big money, without a ton of travel between the races. This is an example of the series working hard for the racer.”