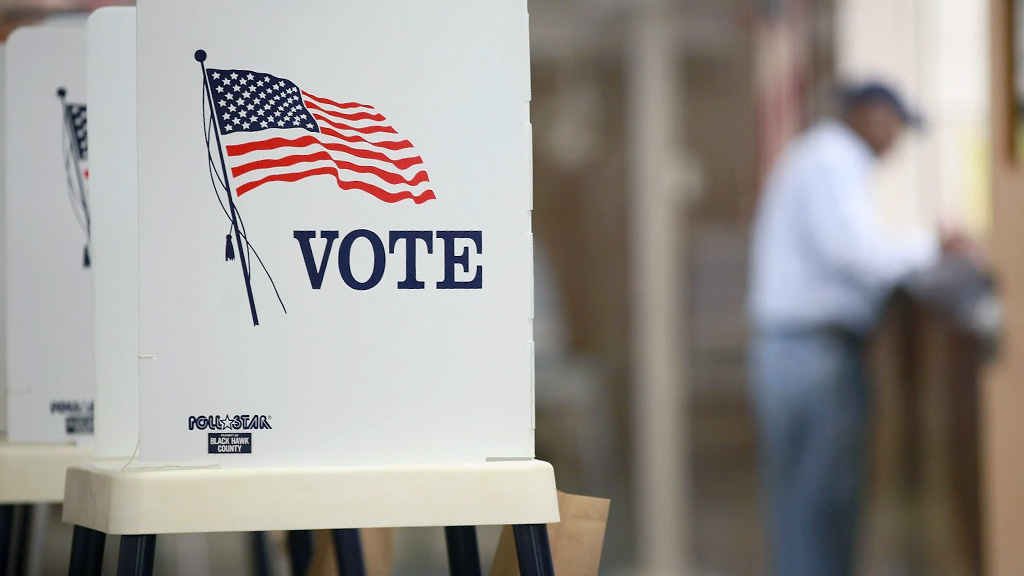 PRI’s Vote Racing database informs voters of federal lawmakers and candidates who have expressed support of the RPM Act of 2021 (H.R. 3281/S.2736). This list on SaveOurRacecars.com consists of more than 150 people from both sides of the aisle, Republican and Democrat.

PRI has called the passage of the Recognizing the Protection of Motorsports (RPM) Act of 2021 as critical to the motorsports industry’s future. If enacted, it will protect the right of citizens to modified street cars, trucks, and motorcycles into dedicated race vehicles. It also protects the motorsport industry’s ability to sell products for racing competition. (For more on the RPM Act, read “RPM Act: Why You Should Urge Congress to Pass It”.)

The RPM Act seeks to reverse the EPA’s interpretation of the Clean Air Act. They contend one cannot convert a motor vehicle designed for street use into a race car. In 2015, the EPA’s position changed. Converted vehicles must remain emissions-compliant, even if not operated on roadways. The RPM Act will not interfere with the EPA’s authority to enforce emission compliance on individuals who illegally install race parts on vehicles driven on public roads and highways.

The “Save Our Racecars” website also offers steps you can take to help pass the legislation. Concern racers can email lawmakers with premade letters. They can also make calls with PRI-provided scripts.

“PRI has a long history of advocating for and protecting the racing industry, and the expansion of the Save Our Racecars campaign is our latest effort,” said PRI president Dr. Jamie Meyer. “Bringing together industry, enthusiasts and fans will be critical to driving awareness and support for an American passion that is under fire. The resources and access available on SaveOurRacecars.com make it easy for anyone to get involved, show their support, and demonstrate that support at the polls.”

PRI said “tens of thousands” of amateur and professional participants compete at more than 1,300 racetracks in the United States. Sales of racing products account for $2 billion annually. The entire high performance aftermarket industry totals $49 billion. However, despite the large numbers, PRI urges racers to support the RPM Act. With emails. Phone calls. And, in the voter’s booth come Election Day.