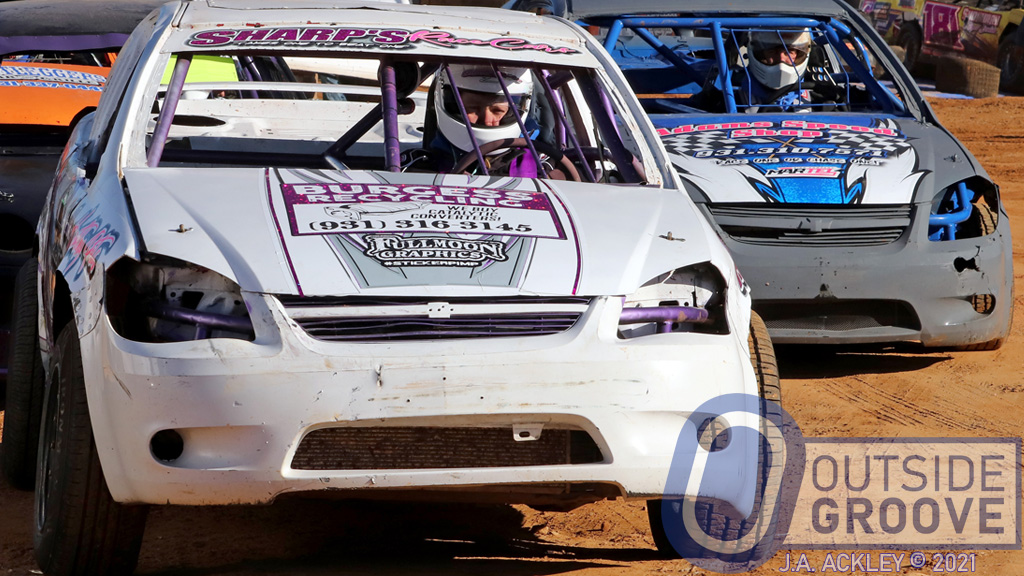 The urgency for Congress to pass the RPM Act intensified this past week. It stems from a lawsuit between the Environmental Protection Agency (EPA) and off-road competition tuner Gear Box Z, Inc. The decision of that case could have far-reaching implications in motorsports, including oval-track racing. It especially holds true for any class running cars originally built for use on the street.

Gear Box Z manufactures devices that alter the performance of diesel trucks. By doing so, the EPA contends they circumvent emission controls. Because of this, the EPA seeks an order banning the company from selling those products.

A ruling in the favor of the EPA could affect all cars with emission controls altered. That includes many oval-track classes that repurpose street cars for racing. For example, any modification to the exhaust of a former passenger car would render it illegal.

The case concerned SEMA and PRI to the point that it filed an amicus brief in the lawsuit. An amicus brief is filed by a third party to provide additional information of relevance to the case.

“The EPA can be aggressive, if not over-inclusive, in its enforcement of the Clean Air Act,” said Daniel Ingber, Vice President of Legal and Government Affairs for SEMA and PRI. “Our fear is that some day the EPA will extend its enforcement beyond cars being driven on the street.”

In 2015, the EPA interpreted the Clean Air Act as not permitting the conversion of a motor vehicle designed for street use into a dedicated race car. The agency contended those cars must remain emissions-compliant throughout its life, regardless if used on the road or on a closed circuit.

The SEMA-backed RPM Act (officially known as “Recognizing the Protection of Motorsports Act”) was introduced in 2016. It seeks to legalize making emissions-related changes to street vehicles for the purpose of making them dedicated race cars. The House of Representatives passed the act as part of the Energy Bill in 2020. The Senate, however, never took it up for a vote.

“The remedy is to get the RPM act passed so it is absolutely clear that street vehicles can be converted to a vehicle used exclusively for competition on a track or circuit for racing without running afoul of the Clean Air Act,” Ingber said. “The RPM Act is equally to clarify once and for all that parts can be sold to convert street cars into dedicated race cars.”

SEMA and PRI advise racers and other concerned parties to contact their U.S. representative and U.S. senators to urge them to support the RPM Act. Follow this link to send a prewritten letter to your elected officials.