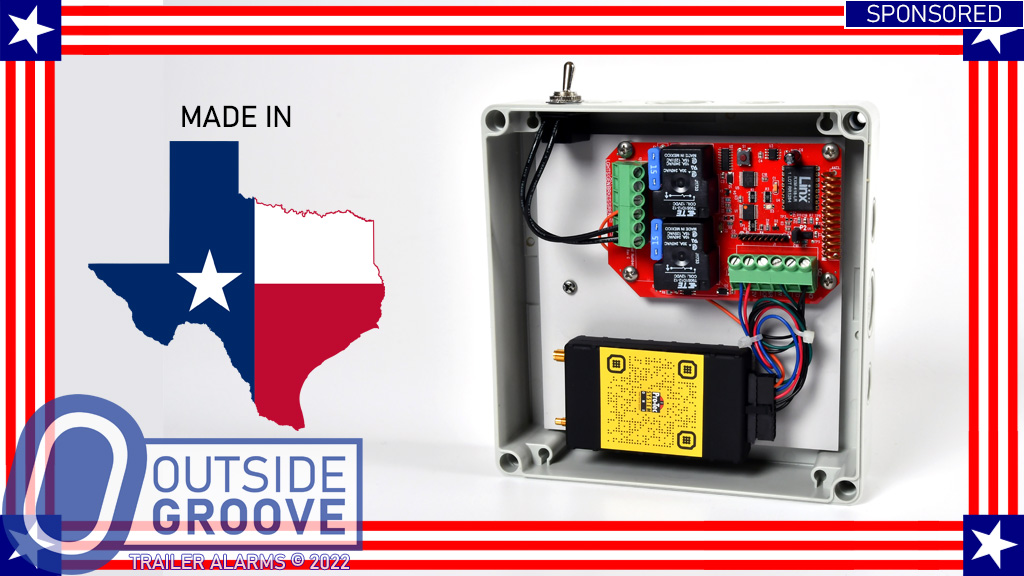 Lyle Clark, founder of Trailer Alarms, started the company at the end of 2004 after his racing friend experienced the misfortune of theft.

“I was racing go-karts at the time, and a buddy of mine had his trailer broken into — twice,” Clark said. “I got to thinking, there’s got to be an alarm system out there, but there wasn’t a whole lot.”

As often is the case, necessity is the mother of invention — and entrepreneurship — and Trailer Alarms was born. The company builds systems, right in Texas, specifically for trailers. They do not repurpose other types of alarms as trailers have their own unique situation.

“Our alarms will lock up the electric brakes and flash the running lights,” said Clark. “Other systems use modified car or house alarms. They’ve just got door sensors and/or motion sensors. They’re just meant to notify the owner. Ours stops the thieves in their tracks.”

Other features specific to trailers include a built-in accelerometer in all of the PTS-2 systems. It detects movement of the trailer, which sets the alarm off.

Trailer Alarms offers a wealth of options, too, to suit your security needs. Clark will happily walk you through the process, from building a system to installing it, with customer service based right in Texas.

“Anybody that orders from me, if they call me, they will talk with me directly,” Clark said. “I know everything inside and out about the systems. I’m not reading a script. If they call, the customer will get someone who knows what they’re talking about. I have no problems with them texting me, either.”

Outside Groove Note of Transparency: Trailer Alarms, LLC, paid for the production of this article. The content was subject to their approval.