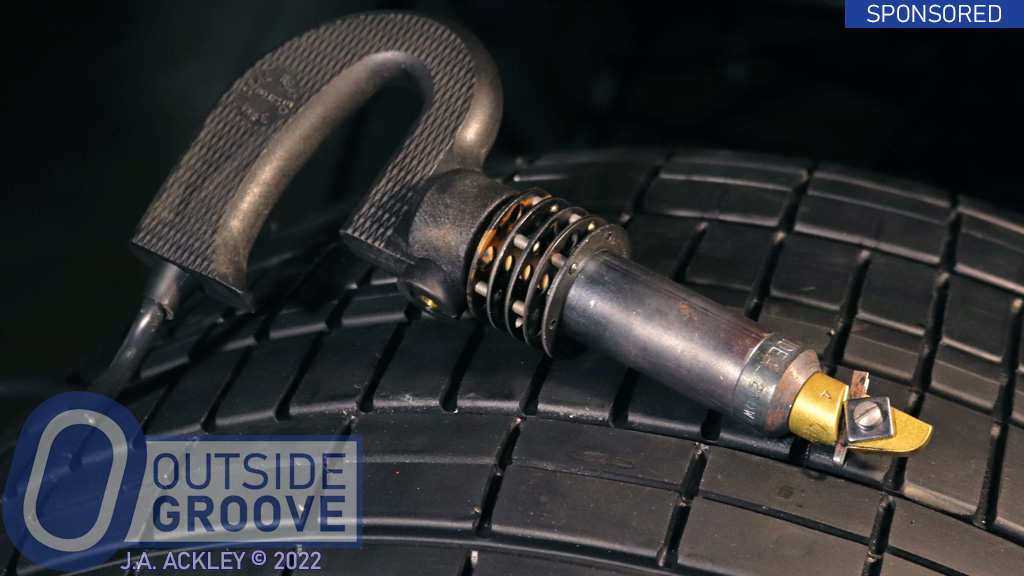 Ideal Heated Knives, Inc., the manufacturer of the Ideal Tire Groover, commissioned us to research how recent dirt late model rules restricting tire usage affect preparing tires. With tire shortages, many national and regional series have mandated that their competitors start the feature with the tires they qualified on, with typically an option for one new tire. Championship-winning tire specialist Tyler Breashears and Warrior Race Cars’ Mike Nuchols offered their insight into several strategies racers may take with the rules.

“Normally, you would have a set of tires that you would qualify and heat race on, and then you’d put another set on for the feature,” said Breashears, who won two Lucas Oil Late Model Dirt Series championship with Jonathan Davenport and currently prepares cars for John Henderson, of North Augusta, South Carolina. “Now you have to plan ahead and realize you’ll be on the same tires all night.”

With tire rules, grooving becomes a balancing act. At many tracks, the surface starts out wet and tacky and ends dry and slick. Instead of starting with an aggressive grooving pattern optimal for track conditions at the start of the night, teams will begin with a more conservative approach. This sacrifices performance during qualifying in hopes of the tires matching track conditions during the heat races and feature. Ultimately, as with a haircut, you can’t put material back after it’s cut.

“After you race in hot laps, you can figure out what’s going to happen,” Breashears said. “If you can tell the track is going to stay not that abrasive, you can take that tire off and cut it up a bit more.”

Most teams will use the “fifth” tire as new rubber for their right rear in the feature. As far as the lefts, teams may take the following strategy.

The tire rules place a premium on having a dedicated tire specialist. Weekly racers often struggle with tire management due to a small crew of often inexperienced volunteers.

“You got to pay attention,” Breashears said. “You’re going to have to watch races, look at other people’s tires, and see who’s moving forward.”

It’s not all bad for the weekend warriors. For the larger shows, both Breashears and Nuchols felt some locals might buck the conventional thinking of starting out conservatively with their tire preparation.

“If you’re a guy who needs to take a chance, you’ll cut up your tires tremendously for qualifying,” said Nuchols. “If you’re trying to just make the show, you know you’re not going to win the race. You can chop up a set of tires, make the race, and make that $1,000 starting money.”