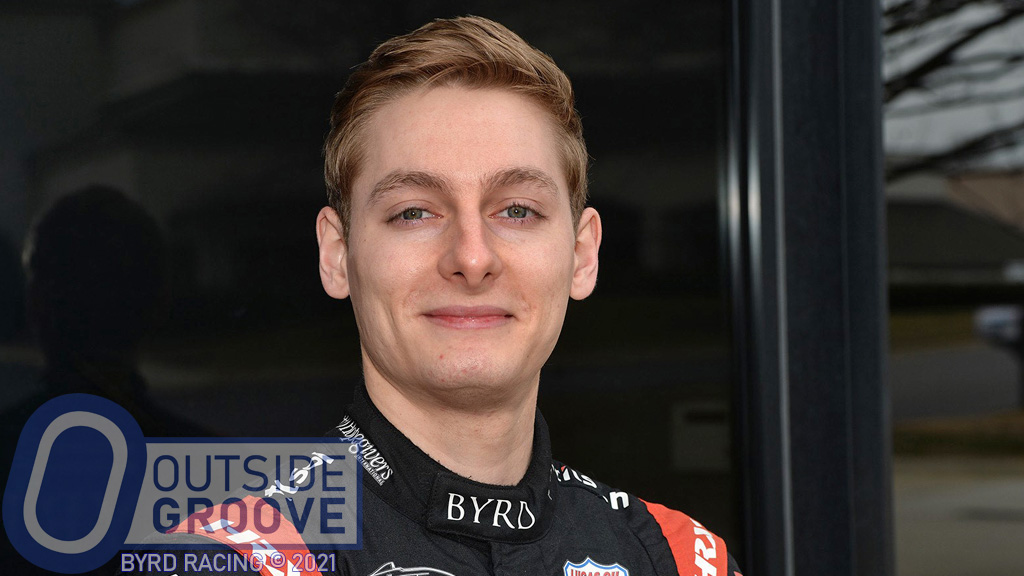 Next week, Nathan Byrd embarks on a yearlong journey that will see him compete in 125 to 130 events across at least 20 different racing disciplines. That includes races on both dirt and pavement, ovals and road courses. Byrd created this ambitious schedule to prepare him for a future run at the Indy 500.

“For me, there is more craft and discipline to get to Indy,” said Byrd, 22, of Sun City, Arizona. “Indy is essentially an oval race, and my dad and I are following the steps of IndyCar drivers John Andretti and Rich Vogler.”

Byrd’s grandfather, Jonathan, a renowned caterer in Indianapolis, sponsored Vogler and Andretti’s first double, when Andretti raced the Indy 500 and the NASCAR Cup Series’ Coca-Cola 600 in 1994.

If the concept behind racing as much as possible in virtually anything available sounds familiar, it should. Bryan Clauson attempted to compete in 200 races in 2016 during “The Chasing 200 Tour, Circular Insanity.” Clauson died while racing in his 116th event, a midget race, at the Belleville High Banks in Kansas. Clauson raced for Jonathan Byrd in the 2015 and 2016 Indy 500s, where he finished 31st and 23rd, respectively.

“I knew Bryan personally,” Byrd said. “We took him to the Indy 500 when I was a young teenager. He made an impression on me. The Chasing 200 idea was his and my dad’s idea.”

Byrd and his father, David, an Arizona hotelier, focus on maximizing their dollar for each race. The Byrds did not want to divulge a specific number for their budget for the 2022 season, but said it will most likely be under $600,000. Byrd competes with teams and series who offer a “arrive and drive” model. Last season, he raced in 90 events across 12 different disciplines.

“Byrd Racing’s legacy is to create an interesting schedule, with the goal to build skill and adaptability,” said Byrd. “You carry what you learn in one discipline to other disciplines. As a driver, you can see and feel the connections between the disciplines. Ultimately, all the experiences will be carried to the Indy 500.”

Byrd’s plans include racing a variety of formula cars on road courses; modifieds, midgets, supermodifieds, and pro late models on pavement ovals; and sprint cars on dirt. Every time Byrd races, he learns something for a run at Indy oval, he said. That includes road racing.

“You can experience the downforce component in road racing,” Byrd said. “Indy has four fast lefthanders. Formula cars have different settings for wings — you can experience more or less aerodynamic grip through adjustment.”

This year will see Byrd’s first experience on dirt. He also expects to apply lessons learned on dirt for Indianapolis.

“As a racer, dirt trains adaptability,” said Byrd. “Racing helps you become a better racer, no matter what the car or surface.”

Nathan Byrd begins the year by racing the next two weekends in Florida. Those tracks will include the road courses at Homestead-Miami Speedway (January 6–9) and Sebring International Raceway (January 14–16). He said he’ll steer an SCCA Formula Atlantic Pro Mazda and a SCCA F2000 car. Then, it’s a march toward 125 races for the rest of 2022.