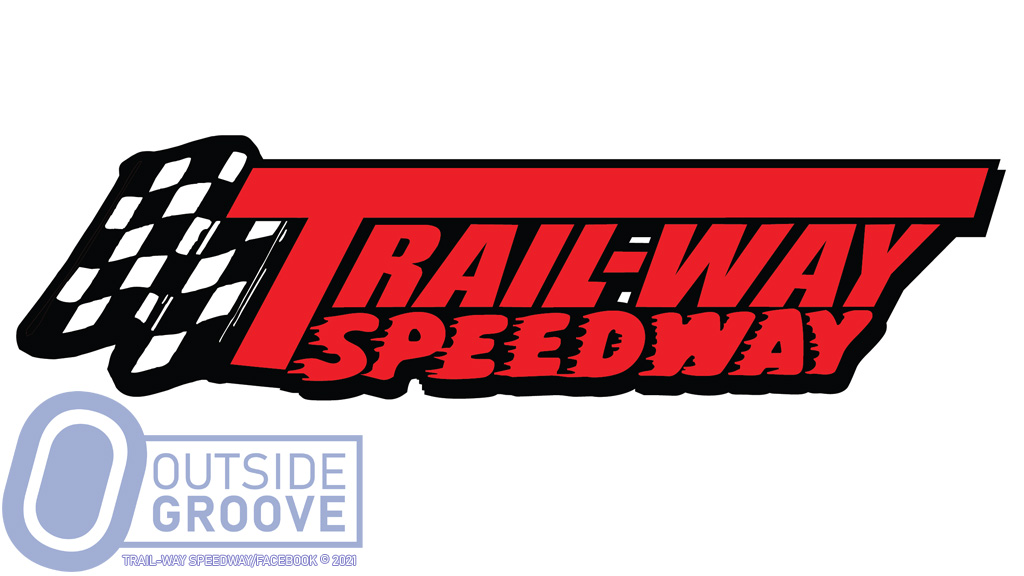 The Hostetter family recently sold Trail-Way Speedway and its adjacent property to John Rapasky, of Circle Oak Farm. There is no word of Rapasky looking to continue operation of the dirt oval in Hanover, Pennsylvania.

Motorcycle racer and sprint car team owner Armin Hostetter built the track on his 250-acre corn and soybean farm in 1972. He transferred his love for racing to sons Brad, Barry, and Perry, who continued to operate the track and the farm after Armin’s passing in 2015 at age 88.

The brothers, now in their 60s, put the track and farm up for sale in November and it quickly sold.

“If the track were to operate, it would be up to the new owner,” Brad Hostetter said. “He told us he has no plans for the track to race. But, you never know.”

Despite repeated attempts, the new owner, John Rapasky, did not return our calls.

“It has been tough for us to sell the farm,” said Brad. “It’s been in the family for seven generations. The one thing I feel good about is that the farm will remain a farm and the land won’t be used for housing.”

The Hostetter brothers own and operate Motorama Events, which produces a variety of automotive- and motorsports-related shows.

Their next event, their signature Motorama, takes place on February 19–20 at the PA Farm Show Complex in Harrisburg, Pennsylvania. It boasts of being “the nation’s largest all-indoor racing event and live show, featuring one million square feet of action.”

“Our Motorama shows are very successful,” said Brad. “They do not demand the involvement that operating a dirt track outdoors does. The Motorama events require mostly planning and office work, rather than physical labor, which is great for us at this point in our lives.”