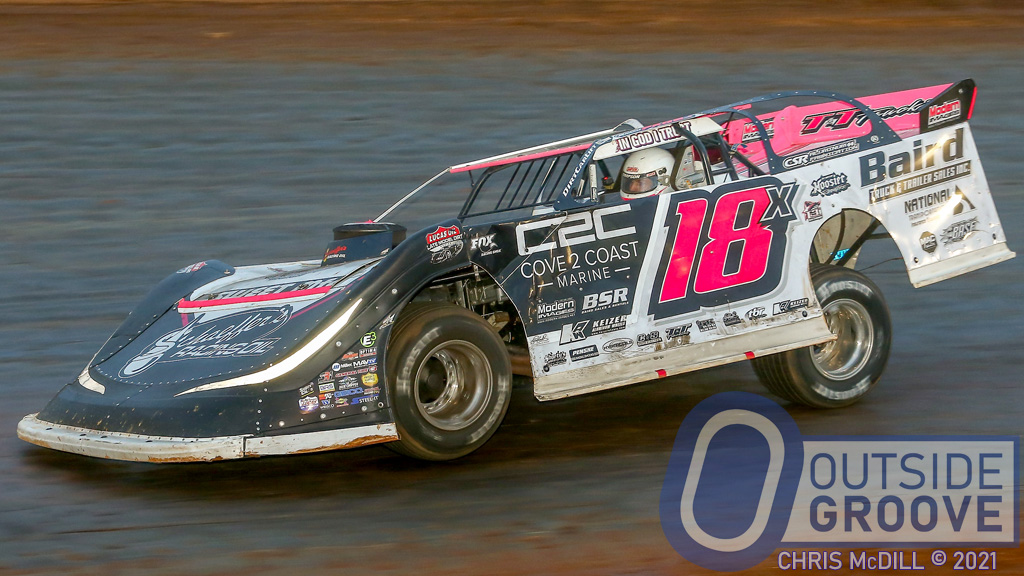 Since 2017, the same driver has won the super late model portion of the Ice Bowl — Michael Page. The Talladega Short Track, which hosts the Ice Bowl, will provide an extra incentive to the racer that ends Page’s winning streak at five — an extra $1,500. Page said the bounty doesn’t faze him.

“It’s no big deal to me,” said Page, of Douglasville, Georgia. “I’m going to try to win the race, just like I always have.”

There’s one caveat to claiming the bounty. Page must finish the feature on the lead lap.

“We work hard to be as good as we can,” Page said. “Things went our way the last five years. We had a little luck with us to make that happen.”

David Brannon, of Elora, Tennessee, was the last driver other than Page to win the Ice Bowl. The winner’s list over the course of the event’s 30 years reads as a who’s who of late model racing in the region. Names such as Shane Clanton, Ray Cook, Ronnie Johnson, Dale McDowell grace the record books as Ice Bowl victors. Page said he won’t adjust his strategy with the added incentive for others to beat him.

Talladega Short Track officials informed Michael Page of their bounty ahead of their announcement. He said his initial reaction was that he thought it was “weird.”

“I told them I have no problem with it,” Page said. “I understand the goal is to put on a show. That’s what racing is all about.”

Practice and qualifying for the 31st annual Ice Bowl occurs on Friday, January 7. B-mains and the $6,000-to-win, 50-lap main event follows the next day on Saturday, January 8. Officials from the Valvoline Iron-Man Late Model Series will officiate the event.