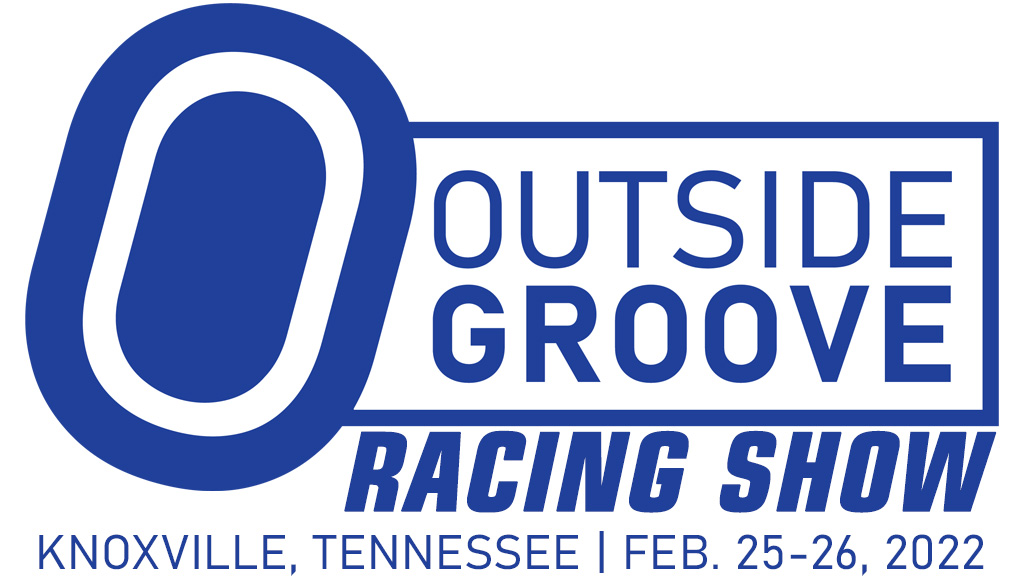 Outside Groove will host its first racing show on February 25–26, 2022. The event will take place in one of the racing’s largest markets — Knoxville, Tennessee. It aims to bring all those who love the sport under one roof — racers, fans, tracks, series, manufacturers, retailers, media, and others in the industry.

“Within two hours of the show venue in Knoxville, Tennessee, there are 12 ovals,” said Outside Groove Racing Show promoter, J.A. Ackley. “Add another hour, and the number increases dramatically. The Knoxville market is one of the biggest in the sport.

Along with racetracks, come those who support it. That includes car builders, engine builders, shock specialists, wrap companies, parts manufacturers, and racing retailers, among others, who are expected to exhibit at the show.

Additionally, the show will feature many race cars and driver appearances. Ackley first became enamored with racing through racing shows. He, like others, went from an outsider, to a fan, to crossing over the other side of the fence to the pits and becoming entrenched in racing.

“This show seeks to grow the sport,” said Ackley. “It looks to introduce it to newcomers and make them fans. Then, turn those fans into racers. And, lastly, help those racers become better at what they love.”

Chilhowee Park, home of the historic Tennessee Valley Fair, will host the inaugural Outside Groove Racing Show in the park’s Jacob Building. It’s conveniently located right off I-40, near the heart of Knoxville, Tennessee.

For more information on the show, visit www.outsidegrooveracingshow.com.