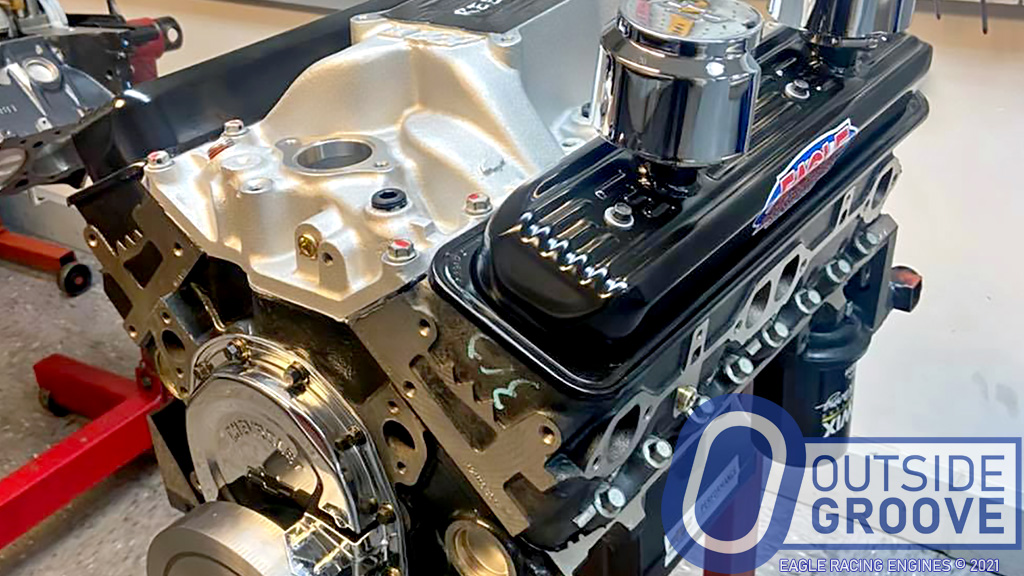 Racers using Chevrolet Performance 602 & 604 crate engines (aka CT350 and CT400, respectively) can now file claims for two issues. This includes engines missing oil drain holes (602s) and/or exhibiting a lower-end failure as the result of clearance stack-up (602s and select 604s). Chevrolet Performance sells circle track engines without warranty. However, in this instance they elected to offer special coverage for the aforementioned problems.

Two oil drain holes were not machined into engine blocks with the part number 19432602. Customers can return used or new engines until March 1, 2022. The engines must be fully functional, unmodified, and free of damage.

Per Chevrolet Performance public relations, “a small subset of CT350 and CT400 engines were built with tight clearances that result in spun bearings during dyno break-in or within the first few laps of track use. In such instances, customers may see bearing material in the oil after break-in. If an engine has not experienced a failure during initial use, there should be no stack-up issue with the engine.”

Chevrolet Performance said they will cover the affected part numbers against these issues until May 31, 2022.

Affected customers should call the GM Powertrain and Performance Parts Contact Center at 866-453-4123 and reference the relevant bulletin code. If approved, the customers will return the engine to their Chevrolet Performance dealer. In turn, the dealer will ship the engine to GM to confirm its eligibility for the special coverage claim. Upon acceptance of the claim, the customer will be eligible to purchase a replacement engine through their Chevrolet Performance dealer for the price they paid.

Chevrolet Performance public relations added that the company addressed the issues with oil drain holes and clearance stack-up. Production of the 602 & 604 crate engines (aka CT350, and CT400, respectively) resumed the week of November 22, 2021.