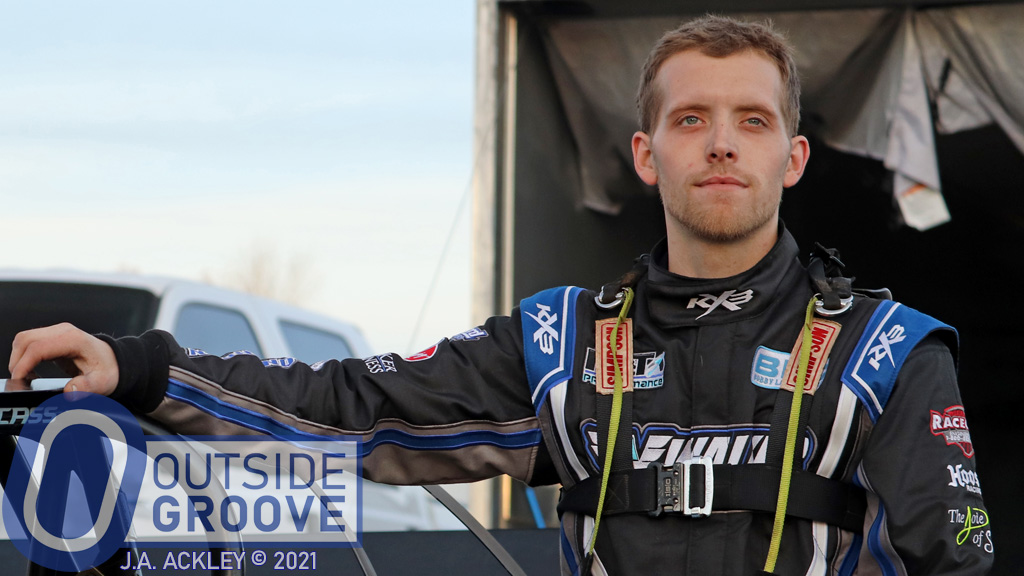 Cass Fowler started racing late models in 2008, at age 15, in the 604 division. He then worked his way up the ladder, eventually reaching the super level. In 2020, Fowler, who frequently ran limited late models (aka steelheads) at the time, came to a realization — moving into the 602 class might make more sense.

The tire bill also comes up cheaper to for Fowler.

“At most super shows I ran, I would burn down three tires a night,” said Fowler. “[With the] steelhead, two tires every night. [With the 602,] I can use the same four tires for four race nights. We save a lot of money on tires.”

Then, there are other cost savings to running a 602 when compared to a super.

“Suspension parts don’t have to changed as frequently due to the abuse of 800-plus horsepower on the frame, ball joints, and rod ends,” Fowler said. “We saved about $15,000 alone in parts.”

Sure, the 602 classes near Fowler paid only nominally better than steelheads, $800 to $1,000 to win. However, some successful 602 late model racers have shown that they could make decent bank regardless.

Fowler had raced some of the biggest names in supers, but 602s provided a different challenge.

Fowler added that 602 racing has improved his driving.

“The biggest thing with the 602, you can’t scrub off any speed in the corners,” Fowler said. “You have to be smooth, lap after lap, and don’t make mistakes. It’s definitely got me more patient, too. I’ve gotten better with lapped traffic, trying to pass people.”

This year, Cass Fowler won 17 of the 28 events he entered in the 602 late model class. He won at some of the best-known tracks, too — Bristol Motor Speedway in Tennessee and The Dirt Track at Charlotte Motor Speedway in North Carolina. His success earned him some detractors.

“After all the winning I did, people started sending me messages anonymously,” Fowler said. “[They said]:

“[With] my experience as a steelhead/super driver, I should be embarrassed to run 602s.

“I told them all the same thing — it was a financial decision.”

Perhaps, that’s what irks his naysayers the most. Cass Fowler won more money than he ever did in a year — to the tune of $33,000. Factor in the savings he incurred by racing 602s over limiteds, and Fowler may have had his most profitable year yet in racing.