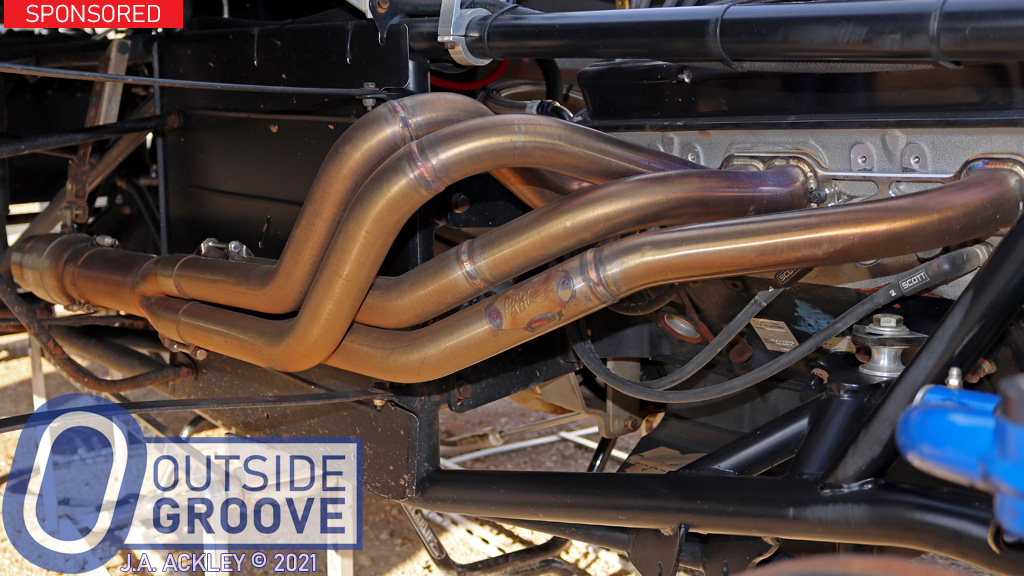 ProFabrication provides professional-grade headers for racers across the entire spectrum of the sport. Names such as Kyle Larson (2021 NASCAR Cup Series champion), Daniel Hemric (2021 NASCAR Xfinity Series champion), Jimmy Owens (four-time Lucas Oil Late Model Dirt Series), and Brandon Overton (29 wins in 2021) use ProFabrication headers. You can also find their headers on many of the winning cars at the grassroots level, such as those racing in the American All-Star Series Presented by PPM Racing Products. Both professionals and Saturday-night racers alike can reap the benefits of ProFabrication’s never-ending quest to incorporate cutting-edge technology into their products.

In 1995, Steve Sousley founded ProFabrication in the back of the shop used by noted NASCAR engine builder Rahmoc Racing Engines. The outfit started fabricating headers for, of all things, boat racing in Dubai. However, the company quickly developed their reputation by building headers for NASCAR teams. By constructing the headers out of the strong Inconel alloy, they were able to make them with thinner tubing, thus reducing their weight.

ProFabrication applied their experience earned in NASCAR toward the project.

“We dyno-ed the headers, and it was 5hp and 5 ft-lb better [than the headers Brown was using],” said Andy Garris, of ProFabrication. “The team was tickled to death. They said, ‘We never saw a header gain anything.’”

Besides designing the headers for performance, they also build them with the chassis in mind.

“We brought different chassis in, measured them in CAD, and we can build headers without having your car here,” Garris said.