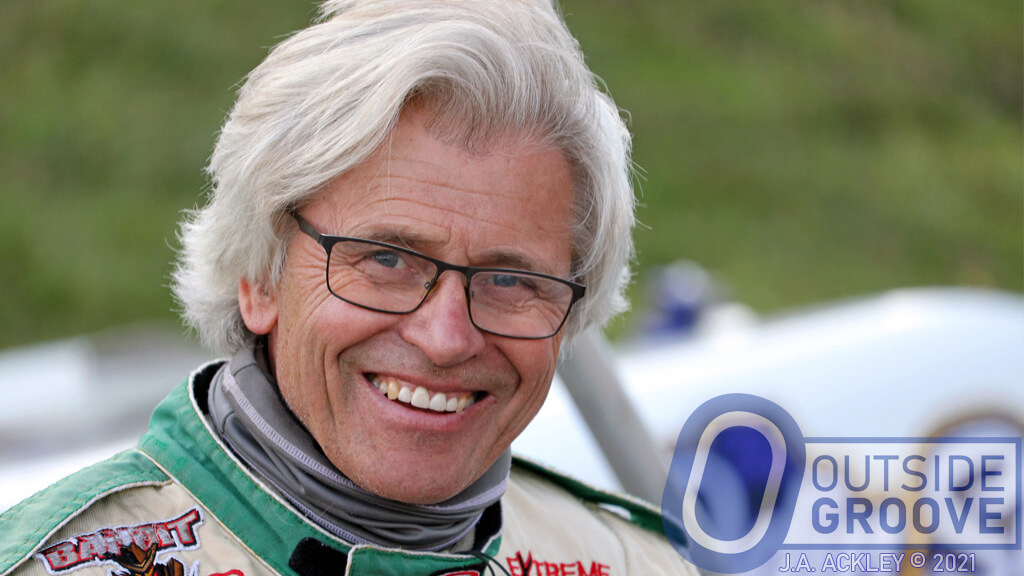 Mark Noble picked up his 615th win last Friday at Fairmont Raceway in Minnesota. Noble, who turns 65 in July, continues finding success, despite seeing the sun beginning to set on his racing career.

“It was 14 seasons ago that I told everyone, ‘One more year of racing and I’m going to retire,’” said Noble, of Blooming Prairie, Minnesota. “It just doesn’t seem to happen.”

Noble grew up watching his father, Dave Noble, compete in the sport. As a high schooler, he begged his father for an opportunity to race.

The following season Noble raced against his father in the late models at the now-defunct Cannon River Speedway in Morristown, Minnesota. He numbered his car 74, which he continues to carry on his rides. Noble’s father passed away last year in July.

“I never saw myself as good as my dad was as a driver,” said Noble. “I kept on trying to be as good as him for 48 years now.”

Over the course of his long tenure in racing, Mark Noble racked up feature wins in several classes across several tracks. He has earned victories in every major sanction — IMCA, WISSOTA, USRA, NASCAR, and UMP. Noble even raced late models on pavement while still competing on dirt.

“At one time I had big intentions to go big in NASCAR,” Noble said. “Now, I all can say is I raced against Matt Kenseth and he whipped my ass.”

By day, Noble works as a truck driver. He said he is thankful for the bosses who had bent his schedule to allow him to race. Noble also appreciates others who enabled him to make it to the track.

“I’m fortunate to be blessed with the same wife, Becky, for 44 years,” said Noble. “She was at home raising our four kids. I was careful never to call my racing, ‘Living the dream.’ When the kids got older, she was always there at the racetrack.”

Noble, known for his friendliness in the pits, freely helps other racers whenever he can.

“If I see a driver struggling — even though I don’t even know them — I’ll offer to help,” Noble said. “I grew up around people who always helped each other.”

Noble credits those around him — his family, friends, and pit crew — as playing a major role to his success.

“Surround yourself with good people,” said Noble. “I had so many people help me over the years that, if they hadn’t, I wouldn’t have 615 wins.”

Despite that help, Noble seldom blames others for his failures.

With that focus, Mark Noble continues to win. And, with each victory, his pending retirement seems to get postponed a little bit further in the future.