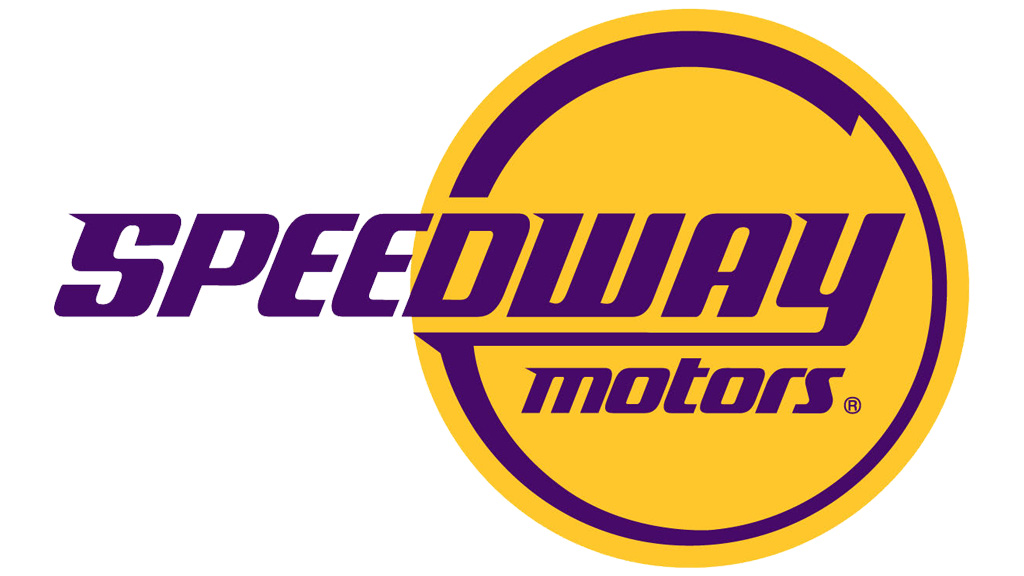 The iconic automotive parts manufacturer, retailer, and distributor, Speedway Motors, started off the new year with a big announcement. The family-owned and -operated business will open a 300,000-square-foot distribution center in Kearneysville, West Virginia, just outside of Martinsburg.

West Virginia Governor Jim Justice helped make the announcement on his YouTube channel. Justice hailed the addition to the Mountain State as a testament to the business-friendly nature of West Virginia. He called the state’s greatest resource its people, citing “their work ethic, their faith-based [nature], their low crime, they’re really craftsman at their trades.”

“As businesses leave other states, right and left, many of them are looking at West Virginia,” said Justice in the YouTube announcement. “West Virginia, the diamond in the rough that everybody missed, is truly on the move.”

Kearneysville is less than 10 miles from Interstate 81, a major thoroughfare for trucking firms along the East Coast.

Speedway Motors President and owner Clay Smith added that the location enables the company that offers more than 250,000 products to provide next-day delivery for its customers on the East Coast. Smith’s father and mother, “Speedy” Bill Smith and Joyce Smith, founded Speedway Motors in 1952. It grew from a tiny speed shop to the point today where it employs more than 450 people.

The distribution center is slated to open in early March. With it comes more than 25 new jobs for the Eastern Panhandle. They plan to start hiring later this month, with job openings in human resources, warehouse, and maintenance areas.