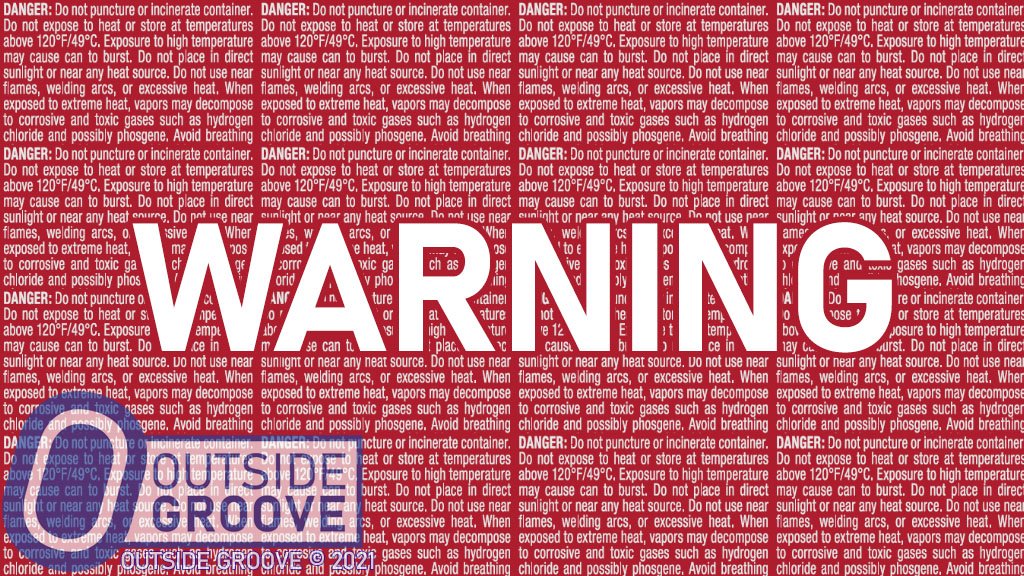 Scott Wylie had passed out after welding. He inadvertently created a poisonous gas from the chlorinated brake cleaner he used to prepare his parts.

“I didn’t even weld a ¼-inch of bead and I passed out,” said Wylie, of Wylie Racing Performance in Buffalo, New York. “Luckily, I was sitting down while welding, and I just fell forward onto the chassis.”

Wylie woke up a few minutes later. His chest was burning. He had hard time breathing. Wylie called a friend who worked as a union welder.

“He said I created phosgene, which has killed several welders over the years,” Wylie said. “He told me to get to the hospital immediately.”

The hospital held Wylie for 13 hours.

“My O2 was down and carbon monoxide was up because of the exposure to gas,” said Wylie. “I was on oxygen for 12 hours, and had breathing discomfort for 72 hours.”

Wylie used a different brake cleaner than what he typically works with.

“My family has been racing since the 1950s, and we always used brake cleaner on the parts to prepare them for welding,” Wylie said. “When my can [of brake cleaner] ran out, I grabbed another. I didn’t notice that the can I grabbed was chlorinated brake cleaner.”

Brake cleaner manufacturers clearly state the type of brake cleaner on the product’s labeling. For example, CRC Industries, Inc., of Horsham, Pennsylvania, uses a bright green can for traditional brake cleaner and a bright red can for brake cleaner that has a “chlorinated base.”

“Always use our products in the application they are intended for,” said Ben Ciesielski, technical service representative for CRC Industries, Inc. “Read the label and heed the warnings.”

The chlorinated brake cleaner carries a danger warning in a red box on the label that states: “When exposed to extreme heat, vapors may decompose to corrosive and toxic gasses such as hydrogen chloride and possibly phosgene. Avoid breathing.”

Wylie switched to using acetone and alcohol to clean metal prior to welding.

“I made a stupid mistake that could have cost me my life,” said Wylie. “I want to get the word out so this doesn’t happen to another welder.”