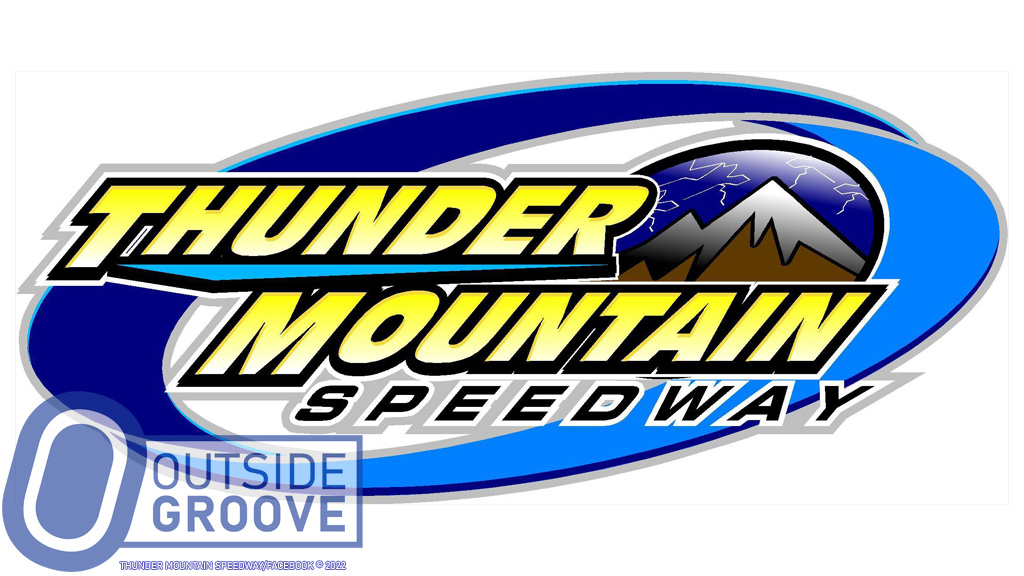 Zach Kephart will reopen Thunder Mountain Speedway in Brookville, Pennsylvania, after it sat dormant last season. He looks to revive a track that he feels offers a great platform for racing.

“Everything is top-notch at Thunder Mountain Speedway,” Kephart, a sport compact racer and logger from Clearfield, Pennsylvania, said. “We have bleachers for the fans that are as long as a football field. We plan to fill them.”

Kephart recognizes that filling the stands will require mending fences.

“The fans were at odds with the previous promoters of the speedway,” said Kephart. “I want to hear what the fans want me to accomplish at the speedway, not just do what I want to do.”

The track surface delivered the most complaints, according to Kephart.

“We’ll work on the track surface,” Kephart said. “Preparation will be improved for a real smooth clay surface. [Track owner] Audie [Geer] has purchased a new John Deere tractor and a sheepsfoot to prepare the track. The moisture in the ground will be able to get out on the track to hold the surface. This will keep the dust down.”

Despite the dust, Kephart added that drivers enjoy the track.

“The drivers love this place,” said Kephart. “I’ve gotten so many phone calls from excited drivers.”

The weekly program will consist of super late models, semi late models, Penn Ohio street stocks, pure stocks and four-cylinders. Kephart is in talks to add Rush Dirt Late Model Series, vintage modified, and ULMS events to the schedule. He also plans to get the next generation involved.

“We’ll be doing more with kids,” Kephart said. “We’ll have school bus rides around the track, and a variety of kids activities. I will develop a kids racing class — strictly stock four-cylinders for 14- to 18-year-olds.”

“We’ll be done racing by 11 p.m.,” said Kephart. “It will be a great family show, and we are all excited for the new season.”