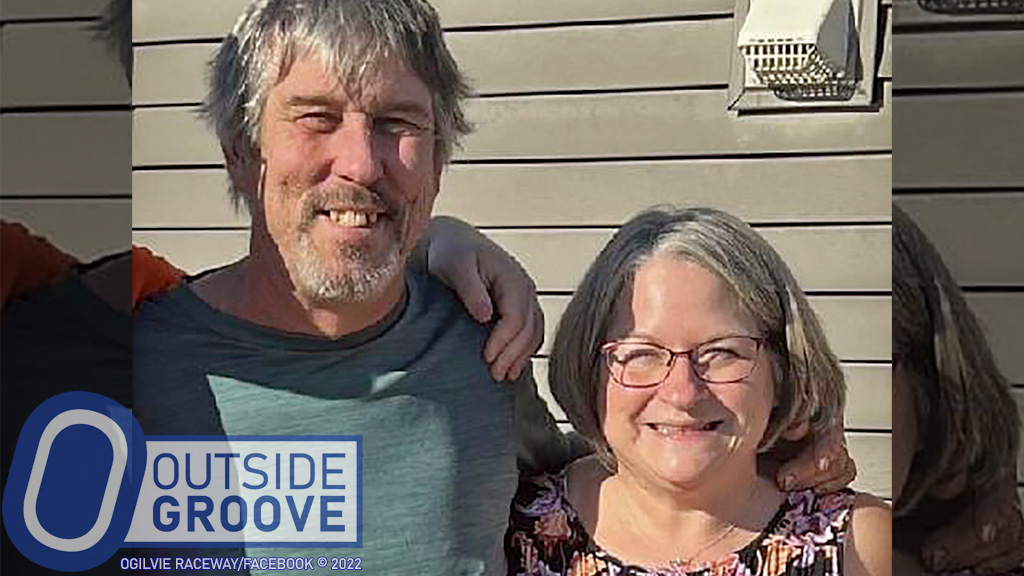 A home invasion that resulted in severe injuries to Jeff Ponto and his wife, Becky, rocked the racing community at Ogilvie Raceway. Ponto, a local firefighter, is a longtime supporter of the Minnesota dirt oval.

The Pontos home was invaded at 4:30 a.m. on Sunday, November 27. First responders initially took the couple to Mora Hospital – Welia Health. However, their injuries were so severe that doctors sent them to trauma centers in the Minneapolis-St. Paul area.

“Their conditions are currently touch and go,” said Ogilvie Raceway general manager Nate Fischer on Tuesday. “Jeff was always happy. He’d do anything for anyone, taking the shirt off his back to help someone in need.”

Police did not identify the perpetrator of the home invasion and the assaults on the Pontos. The Kanabec County Sheriff’s Office stated the accused attacker is also in critical condition, but they declined to say how they were injured.

Jeff Ponto serves as a volunteer firefighter and EMT with the Ogilvie Fire Department, which provides services to Ogilvie Raceway.

“Jeff was at the track every week,” said Fischer. “If he wasn’t here as a firefighter or an EMT, he was here with Becky in the stands.”

“Everyone in town knows Jeff,” said Fischer. “At the track, he sponsored a lot of kids beginning their race careers in the hornet class. He’s a track sponsor, too.”

The Ogilvie Fire Department organized a GoFundMe page for the Pontos, hoping to raise $250,000 for their medical expenses. Ogilvie Raceway also encourages those to help the couple financially as they said they do not have the means to cover their expectedly massive medical expenses. To support them, click here. To follow their progress as they recover from their injuries, click here.