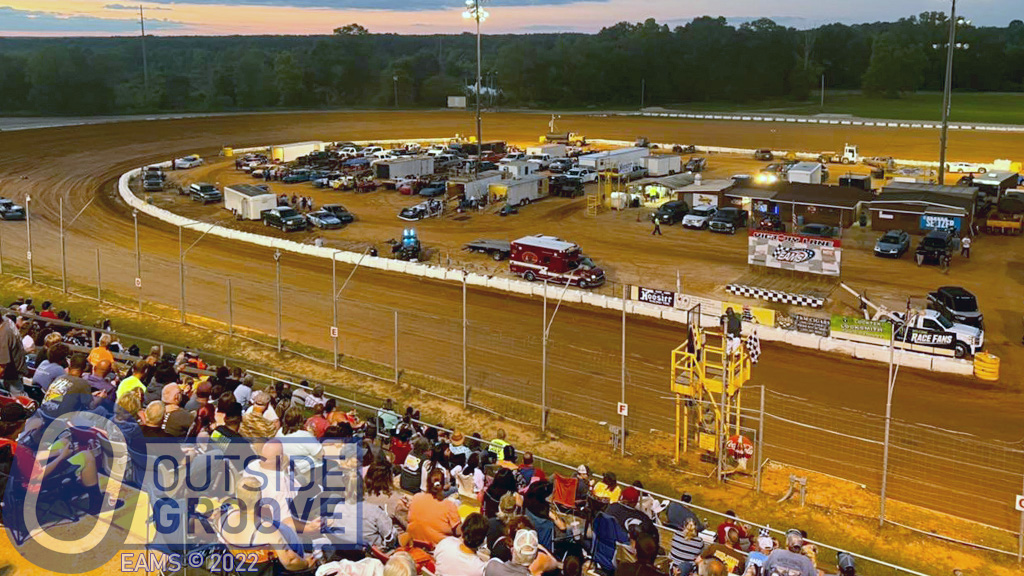 After two incidents last Saturday, East Alabama Motor Speedway looks to crack down on onlookers heading onto the track surface. They revealed their no-tolerance policy toward that practice and other bad behaviors.

“If you break our rules, you will be escorted out,” said Richard Davidson, who manages the speedway with his wife, Melanie. “If your behavior reaches a certain level, someone with a badge will take you away.”

The first incident on Saturday happened after a car rolled over onto its roof. Two women ran from the pits to the car just as the red flag flew.

The second incident happened when the two lead cars tangled. Those vehicles stopped on the front straightaway and people ran from the pits onto the track while the rest of the field continued to move under caution.

“These are very dangerous situations,” Davidson said. “We have to take a no-nonsense approach. We don’t want that type of behavior.”

Melanie and her sister, Jacqueline Clare, represent the third generation to run the track since their family, the Thomas family, built the speedway in 1973. The Davidsons commute from Missouri to operate the facility. Clare heads the promotions department.

The second generation, Billy Thomas, retired two seasons ago. The Davidsons took over after him.

“Since the third generation of family has managed the track, we have had good things happening,” said Davidson. “We are investing money back into the track. We have two big events coming up. The track has been well respected for decades, and we don’t appreciate the reputation these incidents can give us.”

East Alabama Motor Speedway looks to crack down on all unsavory behavior. It will enforce the following policy in conjunction with deputies from the Russell County Sheriff’s Department:

The management of EAMS wants to remind all attendees of the following: