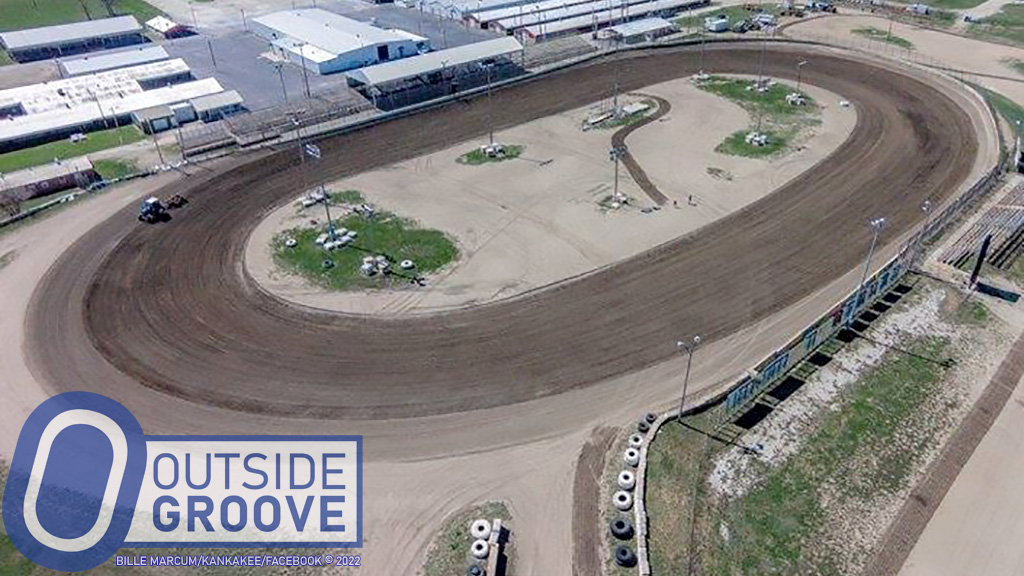 Billy Knippenberg has taken over as promoter of Kankakee County Speedway in Illinois. He did so after coming to a startling conclusion.

“I was driving two hours away to Farmer City [Raceway] to race when I realized something,” Knippenberg, 49, of Joliet, Illinois, said. “If local racers have to drive two hours to race, their crew, family, and friends eventually won’t drive that far. Their sponsors will leave because they are not getting local exposure. Those drivers will leave the sport and may never race again.”

Knippenberg signed a three-year lease, with a two-year option, to promote of Kankakee County Speedway. He understood that the track needed some TLC. Knippenberg’s first project entailed removing dirt mounds used for motocross.

“We’re going to have a clean infield, with bright LED lighting,” said Knippenberg. “I bought a new transponder system with enough transponders for 130 cars.”

“I’ll be a promoter on Friday night [at Kankakee County Speedway], and a racer on Saturday and Sunday,” Knippenberg said.

“If you build it — meaning the show — they will come — meaning the fans,” Knippenberg said. “When I was younger, my dad always said you couldn’t have a circus without clowns. Well, I say you can’t have a great racing entertainment without drivers.”

Kankakee County Speedway opens on Friday, May 20, with the MARS Racing Series coming into town, plus the weekly classes of pro late models, modified, stock cars, and factory stocks.

“The track would have no season if I didn’t step in,” said Knippenberg. “Don’t call me a savior. I did this to help other racers. It is a family passion, and I couldn’t do it without my wife, Brenda, and my son, Billy.”