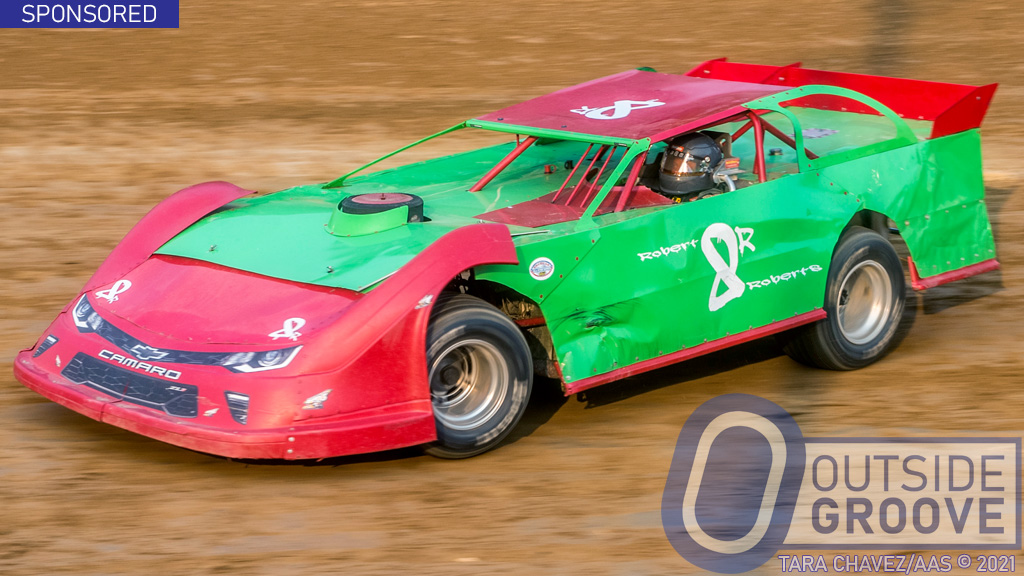 Robert Roberts is a latecomer to the sport. He first started racing at age 41. Now, Roberts tries to compete as much as he can, despite a meager budget. This weekend he’ll venture to Tennessee to compete at a trio of tracks. One those stops includes Saturday’s American All-Star Series Presented by PPM Racing Products event at I-75 Raceway outside of Sweetwater.

“It’s a love for the sport,” Roberts, now 43, said of why he’s making the four-hour trip to the Volunteer State from Princeton, West Virginia. “[I want to] try to run new tracks and some [races] with the [American All-Star] series.”

“I was very, very nervous,” said Roberts of his first time in competition. “I [didn’t] want to wreck anybody or the leaders.”

Those nerves quickly subsided as Roberts turned laps. Now, he was hooked.

Roberts works in construction. Despite a shoestring budget, he finds a way to race by doing most of the work on the car himself. He campaigns an older late model, a 2004 Rocket chassis. Roberts hauls it with a 2004 Chevrolet Silverado Z71 and a converted boat trailer.

“[The boat trailer was] the cheapest way to go,” Roberts said. “It’s lightweight, so it’s not hard for my truck to pull it [over the mountains in West Virginia].”

His family comes with him, providing the main source of help on the car and moral support. That includes his girlfriend, Romona; sons Justin, 18, and Koda, 16; daughter, Alexus, 13; and his girlfriend’s daughter, Helen.

“We work our butts off all week, and we go and have a blast and run the best we can with what we got,” said Roberts.

Robert Roberts looks to improve on that triumph this weekend in Tennessee. He’ll bookend his visit to I-75 Raceway on Saturday with a stop at Smoky Mountain Speedway in Maryville on Friday and Crossville Speedway on Sunday.

While he has made the feature for other series events that didn’t send anyone home, Roberts looks forward to the challenge of qualifying for the show the hard way, even if it takes a B-main to do it.