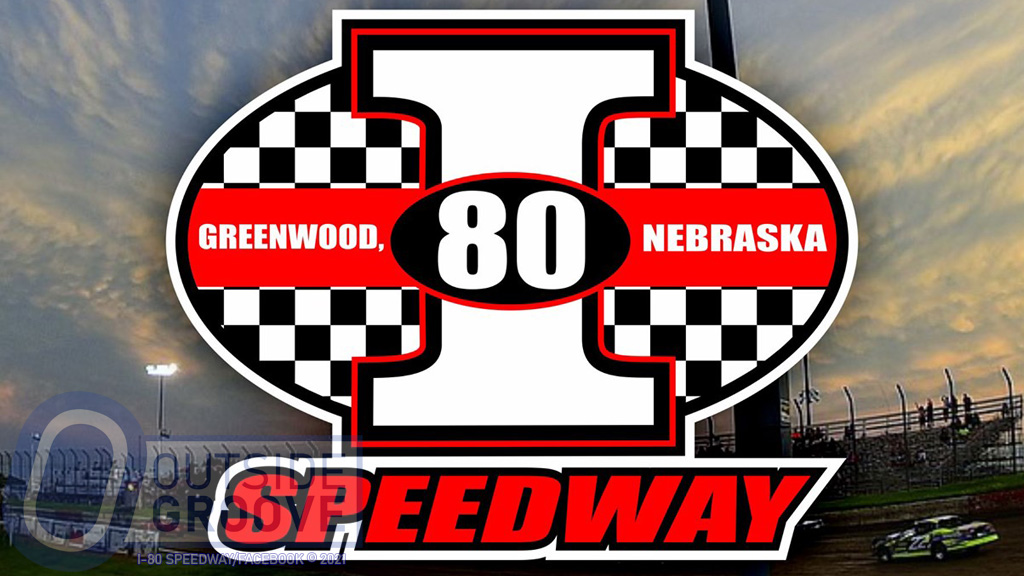 On Monday, the Lincoln Journal Star published the article, “Kosiski family looking at possible options to sell I-80 Speedway.” It touched off a firestorm of discussion among the racing community — and incensed Joe Kosiski, co-owner of the Greenwood, Nebraska, oval.

“The track is not sold — it is for sale,” Kosiski told Outside Groove on Tuesday. “We have interested parties and more may come forward with an offer to buy. A conversation that the sports editor had with drivers led him to believe the track was sold. I had a conversation with him at the Silver Dollar Nationals [event, held last weekend at I-80 Speedway] and explained how I would feel if it were sold.”

“That’s what hurts me the most, because I love this place,” Kosiski said after Saturday’s Silver Dollar Nationals, the state’s largest racing event. “I love it with all my heart, I love the fans, I love the racers. How can I be happy (to see it sold)?”

Joe Kosiski, as quoted in the Lincoln Journal Star

The track opened in 1994, and the Kosiski family bought it in the same year. Kosiski, 63, and his brother Steve, 61, own the racing facility. Joe’s son, Andrew, and Steve’s sons, Brian and Rob, race at the track. Their wives, Mona and Shelly, run the concession stands. Joe’s daughter, Lisa, plays an integral role in managing the facility.

“It’s truly a family operation,” said Kosiski. “We couldn’t do this without our kids and they couldn’t do it without us.”

Joe Kosiski, as quoted in the Lincoln Journal Star

Under the Kosiski family’s direction, I-80 Speedway became one of the top dirt ovals in the country. It hosts the annual Silver Dollar Nationals, which features the Lucas Oil Late Model Dirt Series.

“Because the track is for sale, it doesn’t mean it will sell this year, next year, or in five or 10 years,” said Kosiski said. “It all comes down to who purchases it and what they want to do with it.”

While the long-term future for I-80 Speedway looks hazy, Kosiski clearly sees the next year ahead.

“You cannot write that 2022 will be the track’s last season ,” Kosiski said. “We don’t know what the future looks like. But, I can tell you one thing — I’m not going to step out on the guys who supported us for all these years. There will be a 2022 season.”