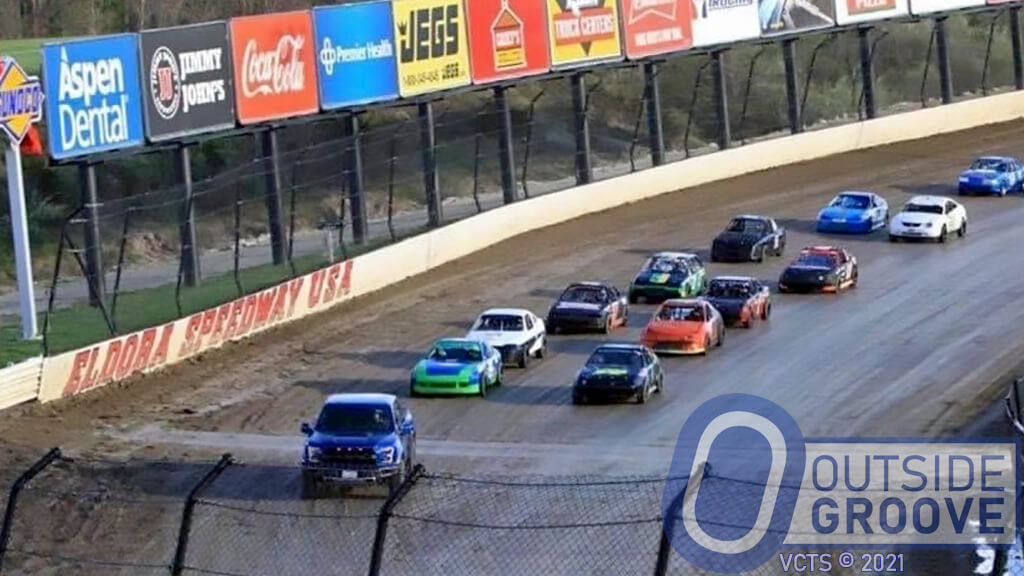 Two of the most prominent sport compact series — VCTS and SCDRA — will duke it out at Eldora Speedway on August 6–7. The event will mark the first meeting between the two.

The VCTS, aka Vores Compact Touring Series, has raced at the storied Rossburg, Ohio, dirt oval before. They most recently visited in 2019. However, the series typically frequents pavement ovals.

“Steve Vore, who owns VCTS, his vision has always been to get drivers to bucket-list tracks,” said Dan Redmond, VCTS Director of Racing Operations. “We had the opportunity to get things started at Bristol Motor Speedway with the U.S. Short Track Nationals. Going to tracks such as Nashville [Fairgrounds Speedway in Tennessee], Five Flags [Speedway in Pensacola, Florida], Lucas Oil Raceway [in Indianapolis, Indiana], Winchester Speedway [in Indiana], and Eldora, that’s always been Steve’s vision.”

The SCDRA, aka Sport Compact Dirt Racing Association, races exclusively on dirt, mostly at tracks in the Southeast. The August 7 show will be its first sanctioned event at Eldora.

“Eldora is the Holy Grail of dirt tracks,” SCDRA series director Kelley Carlton said. “Everybody loves Eldora and wants to race there. It’s the largest stage in dirt racing, especially to all those guys who live in the South, in dirt late model land.”

The show will serve as an alternate points race for the SCDRA and a non-points event for the VCTS.

On Friday, August 6, Eldora will open for tech, practice, and heat races. Saturday, August 7, will have B-mains and the A-main.

The two series do have significant rules differences. To help bridge the two series, they require all racers to declare which sanction’s rules they want their car to fall under. Plus, the SCDRA cars must up their weight to a minimum of 2,400 lb. and the VCTS cars can remove their restrictors. All cars will run on DOT-legal tires only.

One area of the rulebook that the sanctions won’t relax, but both agree on, is safety. Both series have had involvement with races at Bristol Motor Speedway. The VCTS came to Bristol for the U.S. Short Track Nationals. SCDRA oversaw the sport compacts during the Bristol Dirt Nationals. Both proved they could safely put on sport compact shows at high-speed facilities.

“We want to work with a group that holds the held the same priorities for safety as the VCTS and Eldora does,” Redmond said.

Ultimately, Carlton and Redmond feel that the event could pave the way for more for the sport compact class.

“This could be a great thing for sport compact racing,” said Redmond. “If we can make it work, who knows what we can do next for compact drivers.”