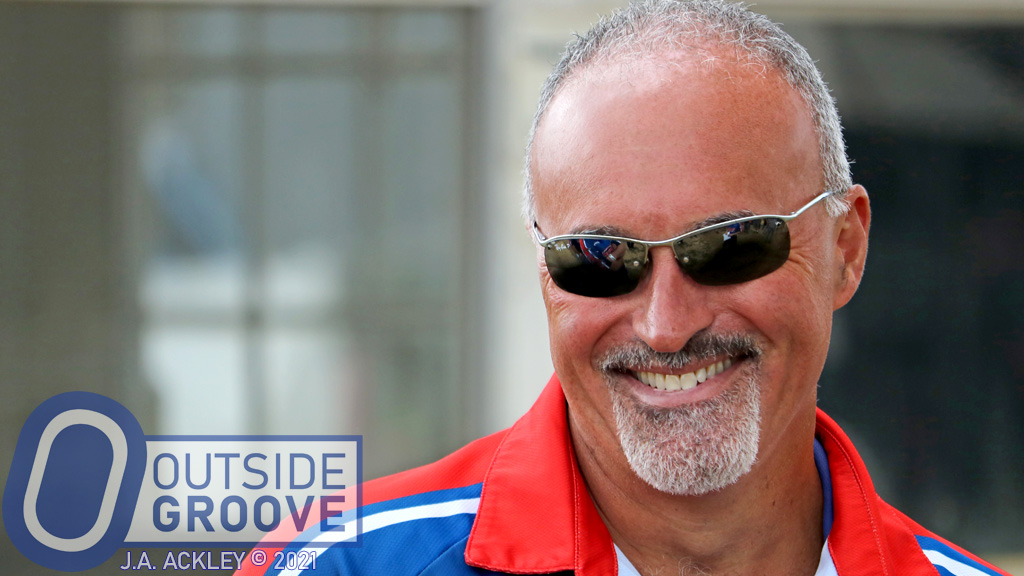 Bill Lupinos took over Richmond Raceway in Kentucky with visions of capturing some of the magic of his childhood haunt, the highly venerated Lebanon Valley Speedway in New York. This week some of those dreams come reality. The World of Outlaws, in this case the World of Outlaws Morton Buildings Late Models, visit Richmond on Friday, April 23.

“A lot of people have never heard of us,” Lupinos said. “Get a series like this come in, and [you’ll get] the national press. We want to put ourselves on the map. We hope to have the place ready to rock so people can see what we’re capable of, because we’ve had good races here.”

Lupinos grew up in Kinderhook, New York, an hour and a half south of Albany. He later served in the Army for three years and then went to work for PepsiCo for 16 years.

“We were living out in Seattle and [PepsiCo] was doing a corporate restructure,” said Lupinos. “I could stay with the company, but they didn’t know my job, or take early retirement. We were debating on what to do. I saw on Facebook this track was for sale. We made a cross-country trip to the World Finals [at The Dirt Track at Charlotte Motor Speedway in North Carolina] and stopped by and looked at [Richmond Raceway] on Halloween ’17. By February ’18, we were living here and running the racetrack.”

Lupinos faced several challenges at Richmond, but one stood out among the rest.

“It had a bad reputation for racing quality,” Lupinos said. “It’s been bottom-only Richmond. We’ve been working on that and we’ve had a lot of races where the top [groove] is there — it’s not just bottom-only. This year we widened the track, also.”

“We know that our place is older — it’s in its 55th year — but it doesn’t mean you can’t paint and clean, and do the best you can,” said Lupinos. “It was a 65-degree Sunday [this week], and my wife and I were outside all day long were working on things — mowing, weed whacking, painting, fixing, and cleaning.”

Fans and competitors should also expect the show to move along, according to Lupinos.

“We don’t want everyone here until one o’clock in the morning,” Lupinos said. “Our curfew is midnight, and we need to be done. We shoot to start on time, be done on time, and give them a good night of racing and family fun.”

Not all of the locals have taken to his ways. Bill Lupinos still moves at a New York minute pace, with a mindset that’s foreign to some Kentuckians.

“[They’ve told us] ‘Go back to New York. The damn Yankees need to leave,’” said Lupinos. “I named a race ‘The Damn Yankees 50,’ which is Fastrak race at the end of September. They were calling us Yankee this and Yankee that, so I just went with it, and this year will be our fourth annual race.”

Lupinos hopes the World of Outlaws event shows the world that Richmond Raceway is a different place now.

“A lot of [the challenges I faced] was the reputation,” said Lupinos. “Having the World of Outlaws Morton Buildings Late Model Series here will help that reputation as long as we put on a good show.”