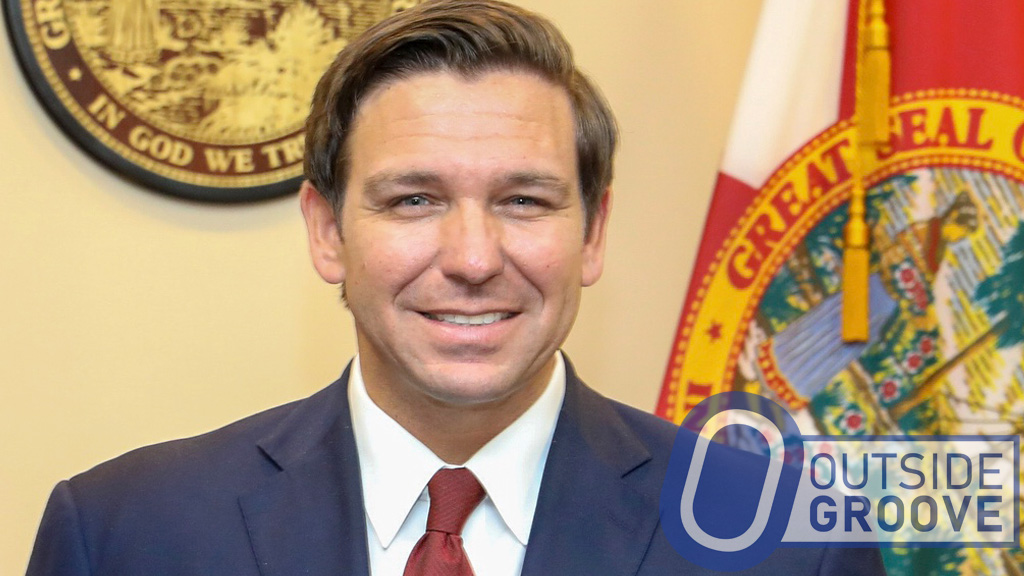 “Ron DeSantis played a major role in getting the sport of racing back up and running in 2020,” said Short Track Super Series promoter Brett Deyo. “Not only with NASCAR, but with all of the short tracks in his state.”

“[Governor Cuomo’s] ruling has devastated our industry,” Deyo said. “We have the ability to seat 5,500 people at Fonda Speedway. We could have easily socially distanced those in attendance.”

Florida allows full grandstands at short tracks in the state.

“With Florida tracks being open, it has been outstanding for our industry, both on a local and national level,” said Deyo. “We tip our hat to Governor DeSantis.”

Deyo invited Governor DeSantis to the Short Track Super series event on Wednesday. The governor has not committed to an appearance there.

“If he shows up, it will be one of those game-time appearances,” Deyo said. “The response from fans has been unbelievable. Pent-up fans are coming here, desiring live racing, and are thanking DeSantis.”

The Wednesday-night opener is also a “locals night,” with all residents of the Sunshine State admitted for free. The Sunshine Swing runs through Saturday, January 30.

As far as New York, Deyo clings to hope that he may get some of the season in at Fonda Speedway this year.

“Jeff Smith, the Sheriff of Montgomery County, New York, [where Fonda Speedway is located,] is a great supporter of racing,” Deyo said. “His hands are tied. Cuomo has threatened to pull funding from small, poor, rural counties if they don’t follow his rules. Not only am I not allowed to make my living in New York, the fans have been denied the enjoyment of being at their hometown tracks for a year. It’s been tough on them and on racing families across the state.”