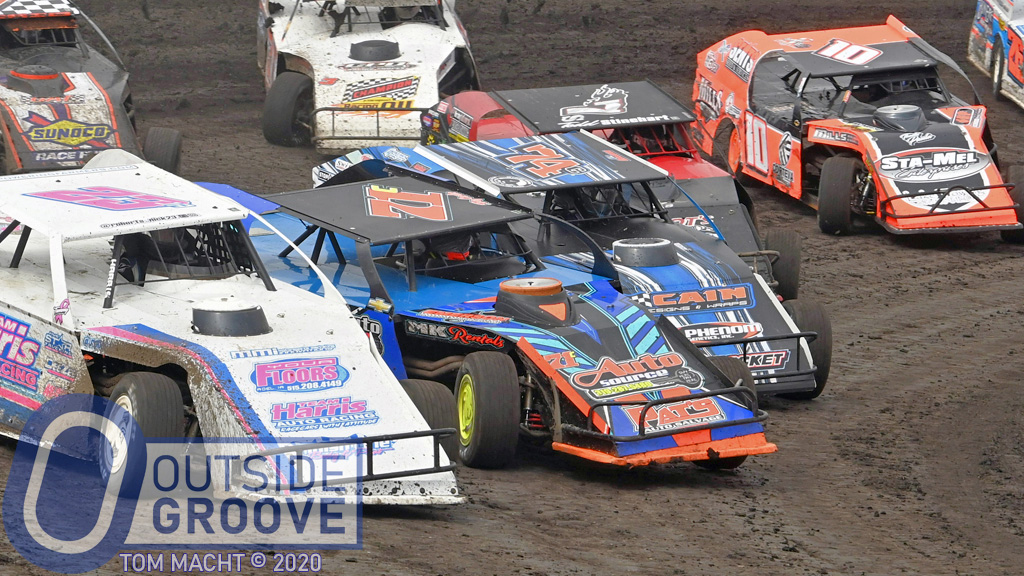 IMCA members received an unexpected bonus for the new year. The sanctioning body doubled its excess medical coverage to $100,000 — without any increase to their membership fees.

The Jones Birdsong Insurance Services policy reimburses IMCA members for covered excess medical expenses, including those incurred during travel to and from IMCA-sanctioned events. The insurance kicks in after benefits under other insurance plans covering the participant have been considered. It carries a $5,000 policy deductible, which track insurance typically addressses.

IMCA requires all of its sanctioned tracks and events to carry participant accident coverage. Those policies work in conjunction with the $100,000 excess medical insurance policy.

“If there is no participant accident coverage at the track level, IMCA will not sanction the event,” said Brett Root, IMCA President. “We dropped the IMCA sanction in 2020 at a racetrack in Texas over this issue.”

Root said IMCA is currently dealing with an event in another state where a track offers no participant accident insurance.

“I find this to be alarming and racers should as well,” Root said. “This is an issue that can’t be fixed after an accident happens. [We at IMCA do] our best to provide and promote safety in this sport.”

While IMCA members will have increased excess medical insurance coverage, their membership fees remain the same as last year. Racers will pay the following rates for their 2021 IMCA memberships: $115 for modifieds, $105 for sprint cars, $100 for late models, $95 for stock cars, $90 for sport mods, $85 for hobby stocks, and $60 for sport compacts and mod lites. Associate and crew member level memberships cost $60.

“Maintaining our membership fees was an obvious concern,” said Root. “Since 1997, the IMCA membership fees have only increased twice, with both times directly related to [the excess medical insurance] benefit. Other associations provide similar coverage, but their membership fees are higher [than ours].”