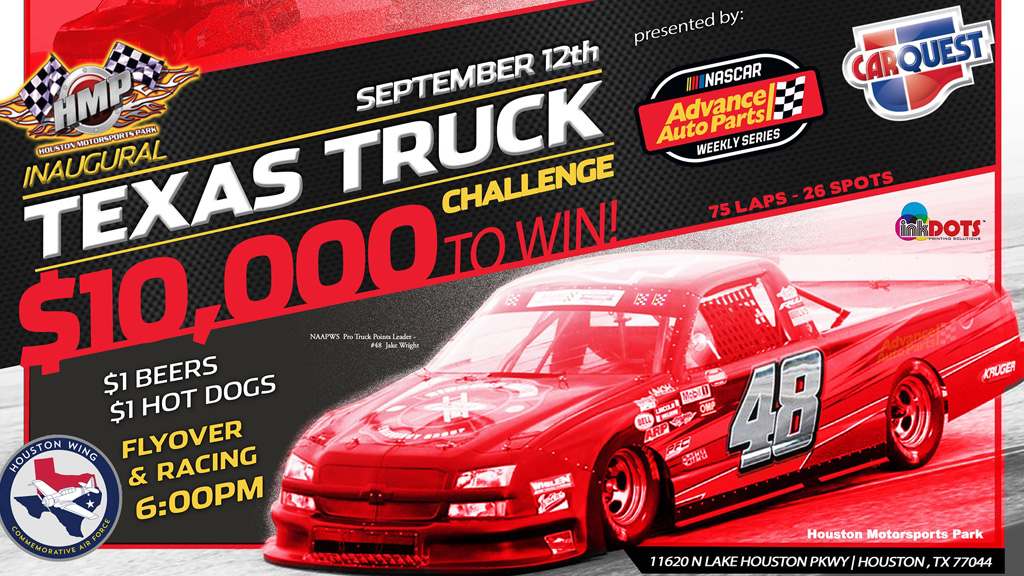 “Advance [Auto Parts] likes to come out big,” said Schild Knowles of her series’ sponsor. “By backing us on an event like this, it helps put [the Texas Short Track Racing Series] on the map, on a national scale, along with our NASCAR sanctioning.”

As the only pavement venue in the Lone Star state, Schild Knowles looks to attract trucks from beyond Texas. She said she’s received interest from teams as far away as Florida.

“We had more trucks than mods last year,” Schild Knowles said. “Plus, we’re Texas — we got to have a lot of trucks.”

The undercard features a $2,000-to-win pro modified event, along with races for outlaws, eco stocks, and legacy cars.

Fans in attendance don’t have to worry about paying exorbitant prices at the concessions to help pay the purse. The stands offer $1 beers and $1 hot dogs, which they do at every show. A flyover from the Houston Wing of the Commemorative Air Force is included in admission.

For those unable to attend, you can watch the night of races live on YouTube via the NASCAR Houston channel.

The Texas Short Track Racing Series isn’t stopping with the Texas Truck Challenge in offering Texas-sized checks for the winners. On September 26, they’re offering $7,000 to win for the modifieds, $3,000 for the outlaws, and $2,000 for the trucks. Additional awards include $200 for the fast qualifier in each class and $500 for the longest haul in the modifieds. 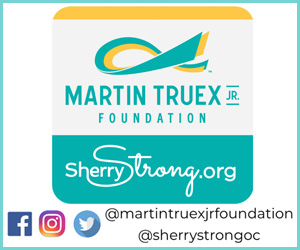