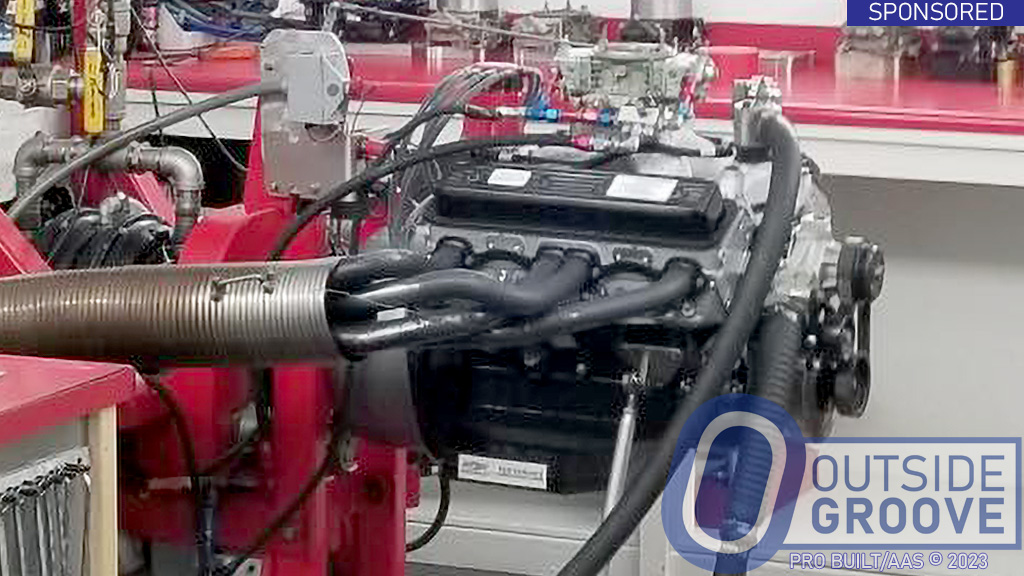 The American All-Star Series Presented by PPM Racing Products recognized how engine teardowns can cause a lot of headaches for racers. So, to ease that burden and still maintain a level of parity, they’ve instituted an engine dyno rule this season for the weekly and touring programs.

The dyno rule offers another option to ensure no one tampers with their Chevrolet Performance 604 engines. Pro Built Motorsports, of Sevierville, Tennessee, will perform the tests.

“We’ve done it for years with asphalt late models,” said Shane Bales, of Pro Built Motorsports. “Racers would get aggravated about the time and money of tearing down their motors. If it’s within the parameters, it can go right back into the race car. [The parts are] not scattered out so [the racers] have to go back to their engine builder.”

The process begins with the team taking out their engine. It’ll then go to Pro Built Motorsports where it will be compared with the house engine for the series. The test will use the same headers, carburetor, fuel, and temperatures to compare apples to apples between engines.

If officials deem an engine to perform beyond the “set series numbers,” the owner of that engine can request a full engine teardown to prove its legality for a $1,000 fee. If the inspection finds that the engine is legal, then the series will refund that $1,000.

The series can elect to do engine dyno runs or full teardowns at any time, at the owners’ expense. Any driver in the top five can protest another who finished in the top five. The protest fee is $1,200 for an engine dyno protest and $2,000 for a conventional engine teardown. If a driver’s engine is found to be illegal, that driver will receive a $3,000 fine and a ban from American All-Stars competition for 365 days.

In addition, drivers may claim another’s Chevrolet Performance 604 engine for $8,200, provided that engine is available from the manufacturer.

The American All-Star Series Presented by PPM Racing Products will put its new rule to the test on April 1 at Bristol Motor Speedway in Tennessee. The bonus race will pay $5,000 to the winner. Then, it’s off to the first regular season event I-75 Raceway outside of Sweetwater, Tennessee, on April 8.