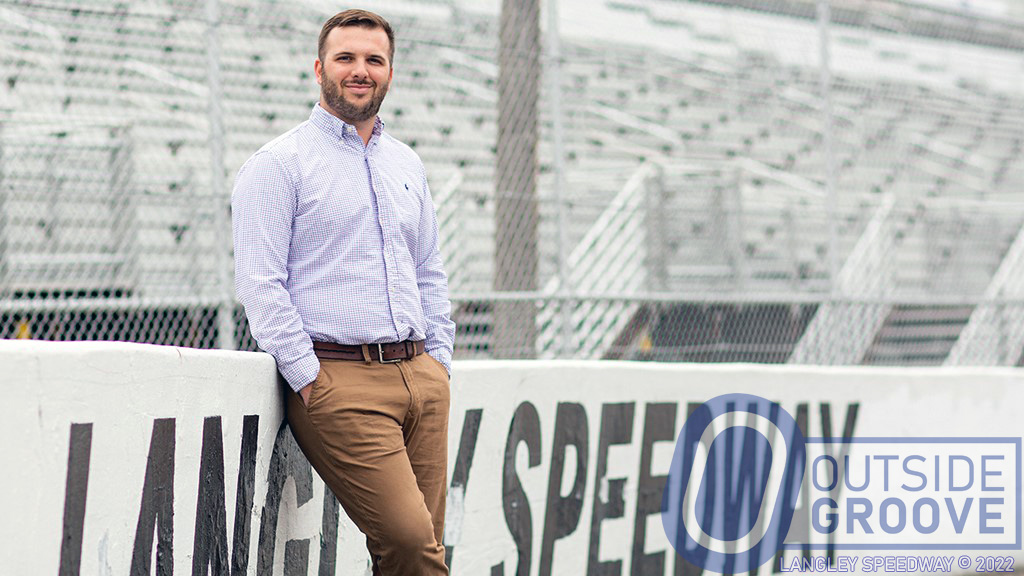 Vaughan Crittenden, the promoter of Larry King Law’s Langley Speedway, tried to take on some of racing’s biggest myths last Saturday with a “Superstition Night.” However, Lady Luck proved that mere mortals shouldn’t test her. The Hampton, Virginia, track experienced a myriad of issues that led to the night’s cancellation.

To start the night, Crittenden gave away bags of unshelled peanuts at the sign-in booth. He also handed them out in the pits. Peanut shells, according to some, cause will bring calamity to whose car, pit area, or hauler has any trace of them.

“The computer that is the brains of the FloRacing broadcast crashed in the afternoon,” said Crittenden. “It went kaput without warning. We grabbed the announcers’ computer. We reprogrammed it, uploaded the software, and rebuilt the technology from scratch, just in time for the broadcast.”

“We turned the lights on and I went to the front straightaway—I could see weather was on the way,” Crittenden said. “Just before the modifieds got on the track, the power went out. Fifteen seconds later, a microburst hit, with huge gusts of wind, thunder, and lightning.”

The weather put a kibosh on the night. Then, the next day, it took a turn for the worse as Crittenden and his fiancée, Amberley, went hiking.

“I was crossing a stream, my foot slipped, and I broke a toe,” said Crittenden. “Was it because of Superstition Night? Even if so, I want to reschedule Superstition Night. I’m a daredevil and I like to tempt fate.”