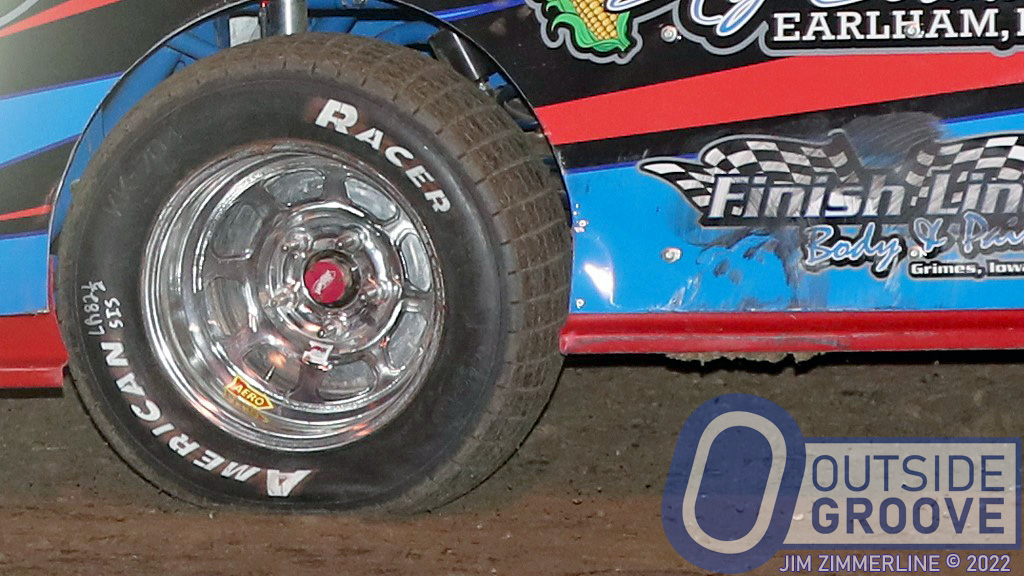 A worldwide nylon shortage prompted American Racer to send a letter to dealers on Monday, April 18. It indicated that American Racer had paused production due to the shortage. It affected particularly dirt late model, dirt modified, dirt sprint tires. American Racer’s Scott Junod said production will resume once they receive the needed nylon over the next two days.

“We’re seeing a ray of light at the end of the tunnel,” Junod said. “We were starved of nylon for a moment and it delayed production recently.”

American Racer will receive 2,000-lb. rolls of nylon from one of its suppliers in North Carolina today. The fabric sheets are laid flat by the producer, and then dipped in a chemical and stretched to produce the fiber. The rolls of nylon are calendered and cut in American Racer’s Pennsylvania plant.

“Out of the 11 fabrics we use in making tires, we were out of two — we have the nine others,” said Junod. “It certainly feels better today than yesterday in knowing the product is coming.”

When American Racer calenders the nylon, they impregnate it with rubber. The rubber and nylon together become the plies of a tire.

“There is no one reason for the shortage — it is worldwide,” Junod said. “It involves the labor shortage, a raw material shortage, and an interruption of the supply chain.”

American Racer said it will have its racing tires at full production this week.

“We will be back to a normal run rate — as many, if not more, than we produced this time last year,” said Junod.

In addition to supply chain issues, other factors have complicated matters.

“We’ve seen an increase in demand,” Junod said. “We believe this is because when one track or series does not have tires, racers move to another track and series that does have tires. The demand is further complicated by the number of big, multi-day events so far this year, which has resulted in a call for more tires.”

Since the onset of the Covid pandemic, tire supply remains low.

“There is no slack in the rope — there is little inventory,” said Junod. “One hiccup and there is a shortage. Until we build up inventory, it may be touch and go all season for supply to meet demand.”

On the bright side, Junod said he does not see some consumers moving into the mindset they had earlier during the pandemic.

“There are no tires to stockpile like we saw initially after Covid,” Junod said. “Dealers are not selling all the tires to one or two teams, as far as we can determine. The tire shortage problem can be summed up as a resource problem — both human resources and material resources.”