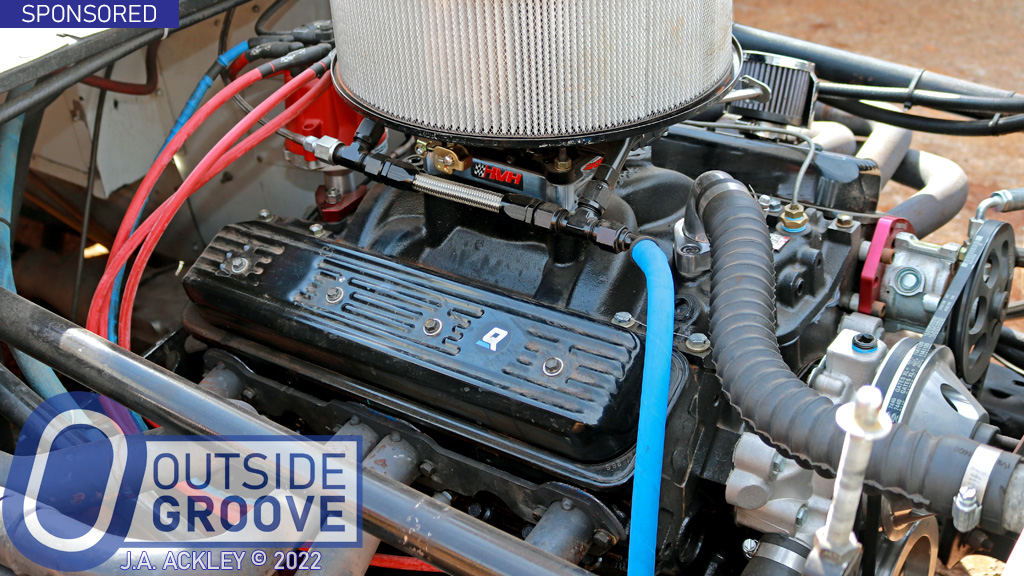 In a move virtually unheard of in the industry, Quicksilver introduced a 1-year warranty on its race engines. The limited warranty applies to its sealed engines produced in 2022, which includes the popular QS 357 CT model as well as the upcoming launches of the QS 383 CT and QS 409 CT power plants.

“We ran an analysis on a Quicksilver 357 CT race engine that ran for three straight years,” said Buster Kingsbury, of Quicksilver. “We took it apart and it showed virtually no indication of wear. The valve springs looked like we just put them in.”

That gave Quicksilver the confidence to offer a limited 1-year warranty, starting for its engines manufactured in 2022. Racers will fill out and mail in a registration card prior to the engine’s use, just as they would with any other product carrying a warranty. Then, the engine must only be used in race cars — not in boats, hot rods, or any other application. If a racer should encounter an issue prior to the expiration of warranty, they’ll contact Quicksilver. The company will cover shipping to their plant, where technicians will determine the cause of the failure.

“It’s absolutely blown me away with the limited number of problems I’ve had with this company,” Kingsbury said of Quicksilver, whose parent company, Mercury Marine, has built marine engines since 1939. “That’s one of the reasons why I came aboard. I’ve worked with other engine manufacturers.”

“Other sealed engine manufacturers recommend freshening their engines every year or replacing valve springs every four to five races,” said Kingsbury. “We tell people, ‘Just change the oil and race it.’ You should be able to get four to six years out of it without really doing anything to it.”