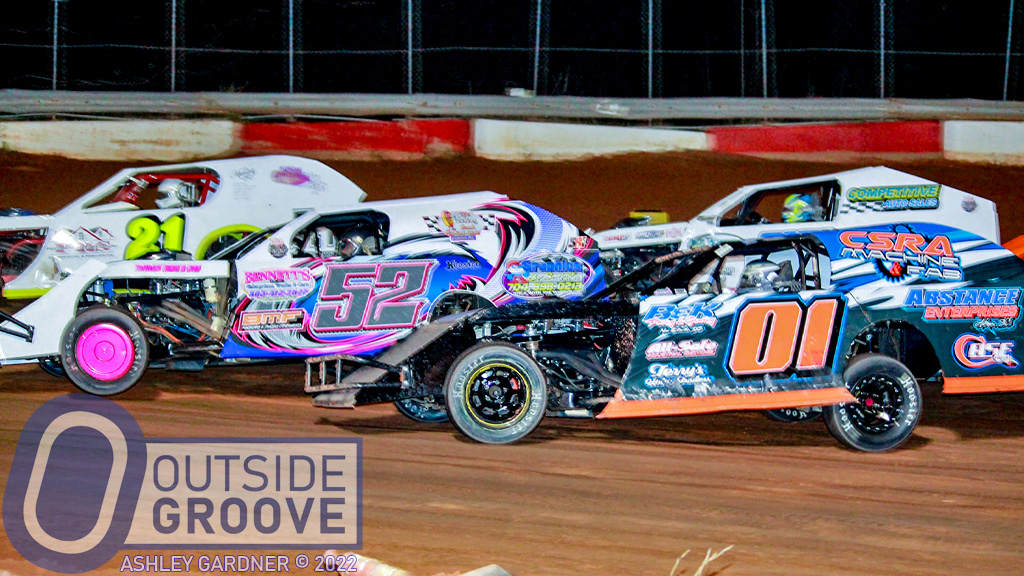 Michael Condon has taken over the former Patriots Park Raceway and renamed it Vintage 441 Speedway Park. He hopes to bring the Dublin, Georgia, dirt oval back to its former glory, with a program featuring 602 modifieds as the headliner.

“I love things that are vintage,” Condon said. “We found a cool little speedway that looked and felt like it was still the 1960s.”

Five years ago, Condon moved to Savannah, Georgia, from Quincy, Massachusetts. While familiar with the pavement Seekonk Speedway back in the Bay State, he discovered dirt racing at the now-defunct Oglethorpe Speedway Park in Pooler, Georgia. He went from a fan, to a sponsor, to a 61-year-old rookie, to forming a series — the Southeastern Modified Series. Vintage 441 Speedway will become the home track for the tour.

“The reason we bought the speedway is because our guys will get better if we can race consistently,” Condon, now 62, said. “We’ll still tour to other tracks.”

To bring in fans, Condon studied other sports.

“Have a great show, great food, affordable pricing, and make it an entire experience,” Condon said. “The Savannah Bananas baseball team make their games a fun, family experience and they’ve sold out for five years. It comes down to entertainment.”

Condon looks to produce an action-packed program that doesn’t keep racers and fans hostage for all night long.

“The families that come to races want to be home at a decent hour, so they can get up early and attend church on Sunday morning,” Condon said. “Our goal is to prove what this track is capable of. I hope the people of Dublin will give us a try, and keep coming back.”

Outgoing promoter, Tommy Gandy, said he plans to go back racing, steering a 604 late model. He cited the Covid pandemic and tire shortages as two of his biggest hurdles when he ran the Dublin, Georgia, dirt oval.

“I became a promoter because of my love for the sport,” Gandy, 50, of Augusta, Georgia, said. “I wish [Michael Condon] all the best. It’s not going to be easy to promote this track.”