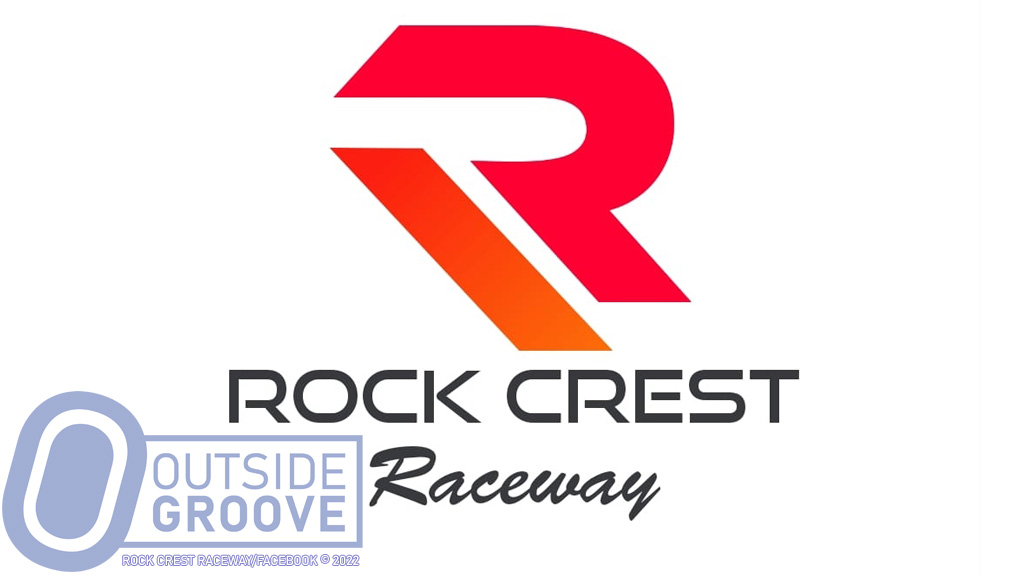 Jim Price, who operates Indiana’s Brownstown Speedway 40 minutes away, purchased the track now known as Rock Crest Raceway. Wilson flags at Brownstown Speedway, and Price enlisted him to take over the reins of a track that means so much to Wilson.

“The opportunity of a lifetime was given to me by Jim [Price],” said Wilson, 49, who lives 500 feet away from Rock Crest Raceway. “I was 23 years old when I worked alongside my dad at the track. That launched my interest to work in racing.”

With an action-packed slate scheduled, Wilson and his team look to renovate areas of the facility.

“The track is in great shape,” Wilson said. “Our focus will be on the grandstands. There are repairs needed to the bleachers, and we’ve already started that project.”

With a fresh team at the helm, Wilson looks to make his hometown track the place to be this summer.

“We have all good help lined up — all family,” said Wilson. “Rock Crest Raceway is the new name, which was needed to show we have a new owner and new promoter. The track will have great, family entertainment in a very scenic setting.”