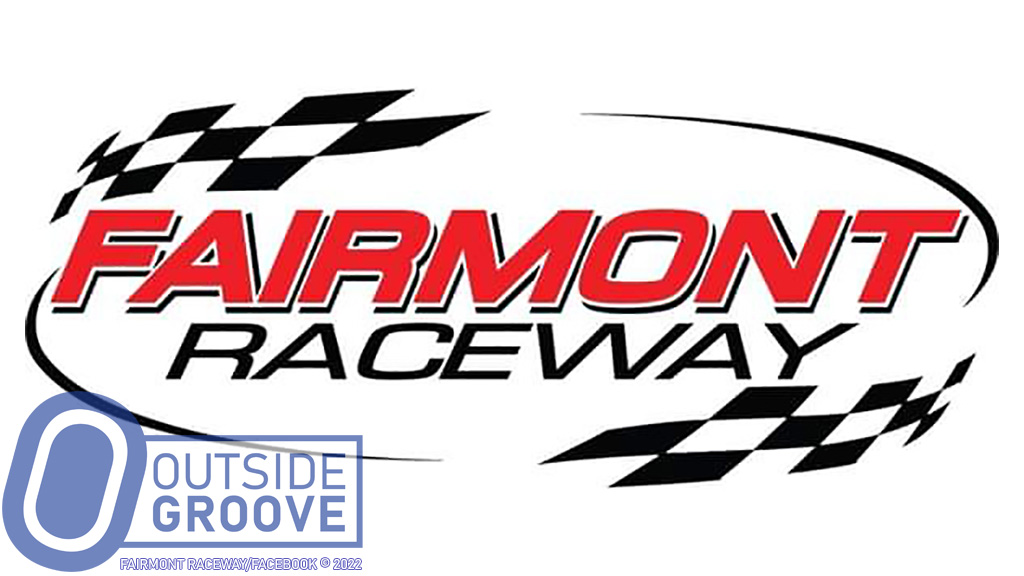 Race trailer salesman Zach Gerhardt and his wife, Leah, have taken over as promoters of Fairmont Raceway. The ½-mile dirt oval located in Minnesota ran unsanctioned last season, racing predominantly on Fridays. This year, they’ll race under the USRA banner on Wednesdays.

“Todd Staley [USRA president] stepped up to help with sponsorship money and get us started,” Zach Gerhardt said. “Racers will be able to race for USRA points on Wednesday, Friday, Saturday, and Sunday at tracks that are an hour and a half from Fairmont Raceway. Many of the racers who will race here are half that distance to our track.”

Gerhardt switched to Wednesdays to avoid competing directly against other tracks. He said the closest track that runs on that day of the week is Buena Vista Raceway in Alta, Iowa — a 110-mile drive away.

“I drew a circle two hours out from our track, and there is racing Wednesday through Sunday,” Gerhardt said. “Depending on where a driver lives and which sanctioning body they want to race, there are plenty of choices nearby their hometown. Racing on Wednesdays, we may pick up a few more drivers.”

“USRA has an alternate rules package that explains to drivers what to change on their IMCA cars to compete in USRA,” said Gerhardt. “There will not be a lot of changes if an IMCA car wants to compete here. For example, for stock cars and hobby stocks, it’s a tire and carburetor change.”

With the night of racing squared away, Gerhardt now focuses on what he believes will make Fairmont Raceway excel.

“There are three parts to running a successful racetrack: the promotion, the concessions, and the track prep,” Gerhardt said. “You can be the greatest at the first two, but it doesn’t mean a thing if you fail on track prep.”

Gerhardt comes with extensive business experience. His parents are concessionaires and caterers. He feels he’s got the first two elements covered.

“I made a big investment in track prep equipment,” said Gerhardt. “I bought a Valentini tiller so we have the ability to work the corners between heats and features. We can now smooth the sheep’s foot area and create a much better, smoother, racing surface than the track has ever had.”