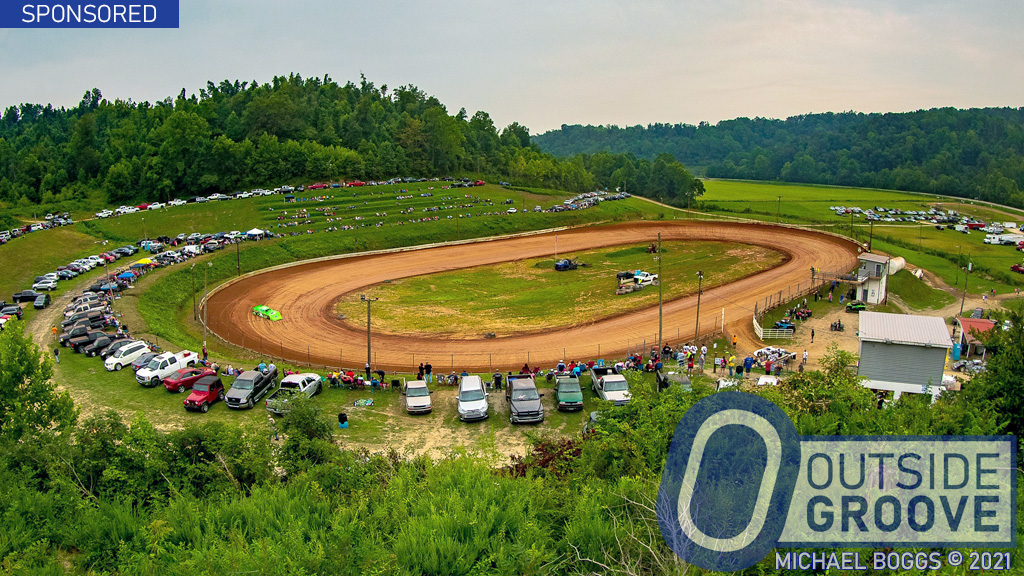 After laying dormant for five years, Willard Speedway reopened its gates in July. Now, the dirt oval in Willard, Kentucky, hosts its first touring series event on Saturday, September 4, when the American All-Star Series Presented by PPM Racing Products rolls into town as part of the tour’s Crystal Cup weekend.

Willard Speedway promoter Terry Hicks has raced for 30 years. During that time, he assisted other operators at the track he now holds the reins to.

“We’ve helped at the track since it opened in the late 1990s,” Hicks, who promotes Willard Speedway with his wife, Erin, and the rest of his family, said. “This makes it the fourth time I’ve helped reopen it.”

Hicks, who works in construction, put his years of experience in the trade to the test at Willard Speedway. The years of neglect took a toll on the ¼-mile oval.

“We started [rehabbing the track] last August, and we didn’t get to open until July this year,” said Hicks, 49, of Willard, Kentucky. “The weeds had grown up and had to be cut back down. There was vandalism to the towers … the windows were beat out. We had to do work to the buildings, too.”

Other promoters failed to keep Willard Speedway operating, but Hicks said it wasn’t due to lack of interest from fans and competitors. He feels he might have an advantage over his predecessors that may help him run the track for many years to come.

“It was successful when it ran before,” Hicks said. “Most of [the previous promoters] were traveling over an hour to get here [at Willard Speedway]. We live one mile from the racetrack. We got that convenience.”

So far, Willard Speedway has experienced a renaissance under Hicks’ leadership. He hopes to continue improving the facility so that racers and fans both can enjoy his hometown’s track.

“We’ve had a great car count, great fan count,” said Hicks. “We got a lot of people interested in seeing Willard back open again.”