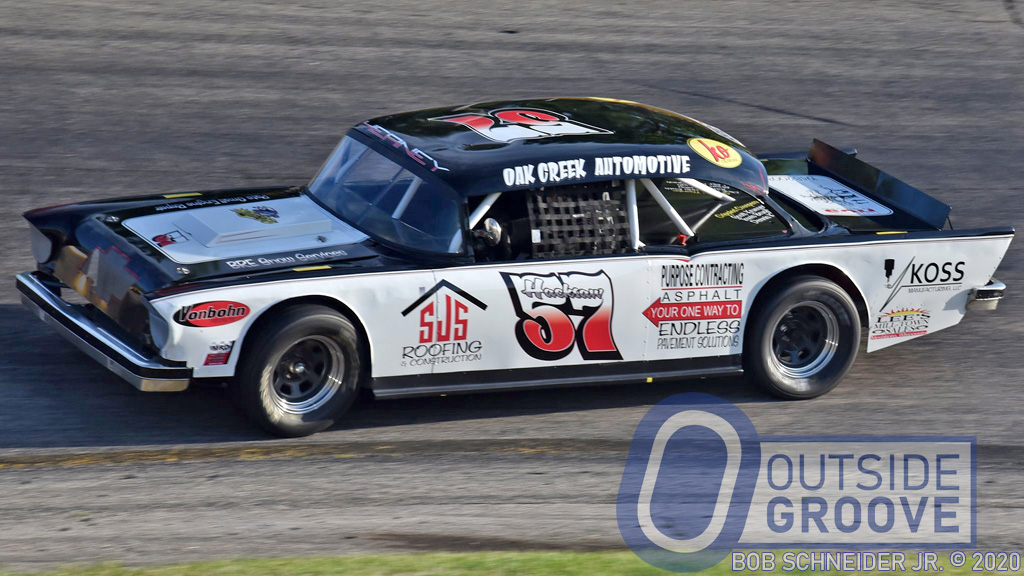 Pat “Hacksaw” Heaney has raced 1957 Chevrolets throughout his 38-year career. Even today he competes with a ’57 Chevrolet-bodied car against more modern-appearing vehicles in the sportsman division at Slinger Speedway and other tracks near his hometown of Greenfield, Wisconsin.

“We look out of place racing against all those NASCAR-looking cars at Slinger,” said Heaney, 64. “There’s one mid-’70s Camaro, but everyone says we have the coolest car out there. We get tons of fan reaction. We may not win, but we’re number one for a lot of fans.”

Heaney’s current ’57 Chevy uses a ’66 Chevrolet Chevelle chassis. The roof, fenders, and top of the quarter panels come from actual ’57 Chevrolets. Some feel those body parts should be reserved for car restorations.

“The ’57 Chevy is both the most iconic street car and race car ever made,” Heaney said. “It was raced extensively from the late ’50s through the ’70s. Yet, body parts are available at reasonable prices. We live in the Rust Belt. Yards have some rough body parts that are too far gone for restorations, but guys like me have an interest in them.”

Heaney treats every race like his last. He doesn’t know how much longer he can wheel a race car.

“I am currently awaiting neck surgery,” said Heaney. “The doctors said I shouldn’t be behind the wheel. When I’m hurting, I have a backup driver — my longtime friend, Gary LaMonte.”

Despite his neck issues, Heaney gets his fill of racing.

“I plan to race Dells [Raceway Park, in Wisconsin Dells, Wisconsin] this week; Grundy [County Speedway in] Illinois next weekend; and then be back at Slinger, God willing,” Heaney said.

As Pat “Hacksaw” Heaney rides into the sunset of his career, he plans to stick with his trusty steed. 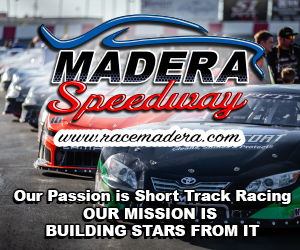