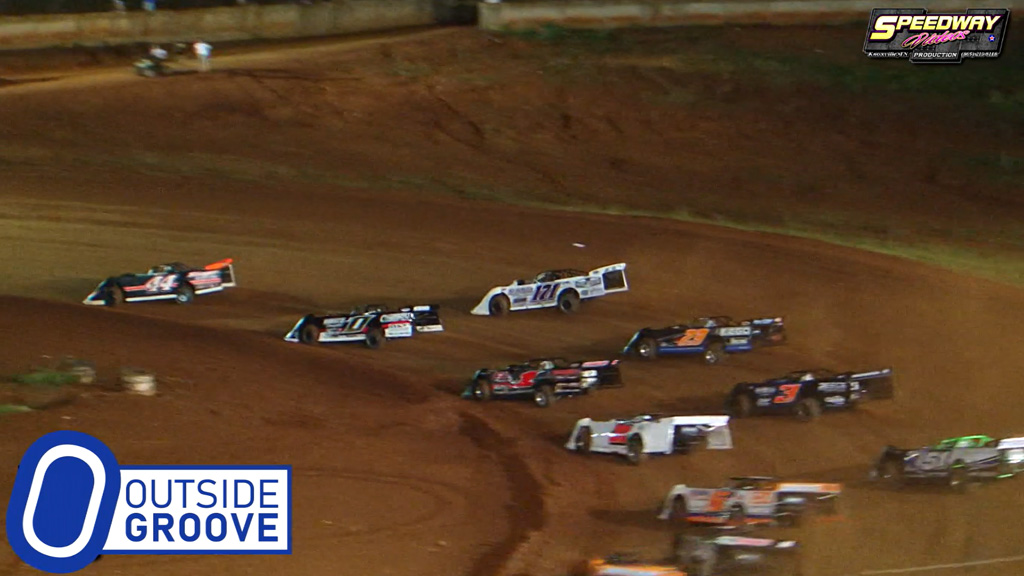 Who’s faster? A chassis builder or an engine builder? The Topless Outlaws Dirt Late Model Series pitted those two pillars of the sport against each other at I-75 Raceway in Sweetwater, Tennessee.