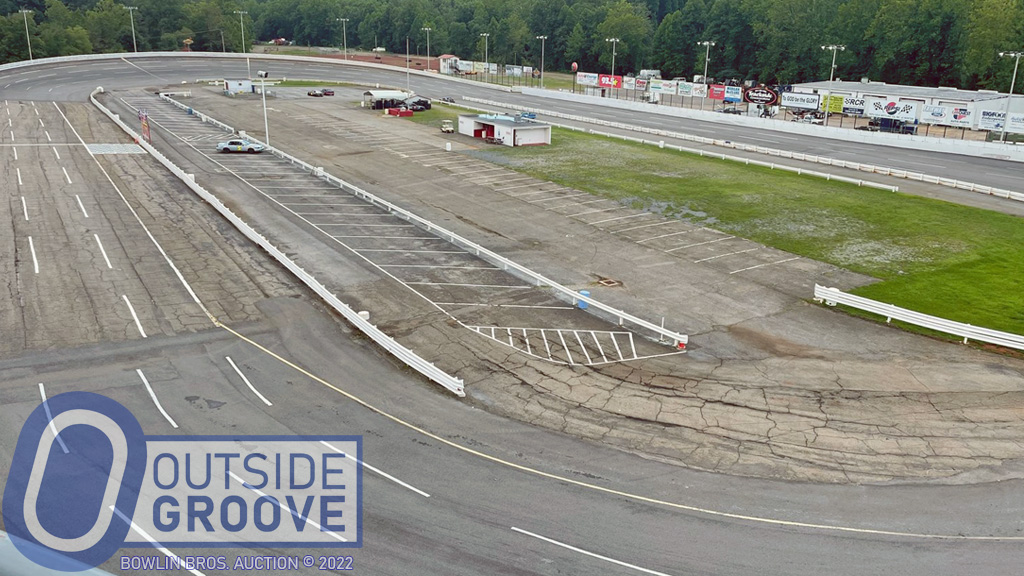 At 50 years old, Lonesome Pine Raceway will hit the auction block. The news of that caught promoter Tim O’Quinn off guard.

“We ran six races this year and we made money every race,” said O’Quinn. “Then, the track owner called and said he decided to shut the raceway down.”

“I do not wish to say anything right now as to why I am auctioning the track,” Lonesome Pine Raceway owner Bobby Hill said. “I’ve already got some good offers. The track has some good history. We had some of NASCAR’s biggest name drivers here.”

Bowlin Bros. Auction, of Dandridge, Tennessee, has scheduled the online auction to run from October 3 through October 19.

“I’ve never auctioned off a racetrack before — this will be my first one,” said the company’s Jeff Bowlin, who has auctioned real estate and construction equipment in the past. “I put a dollar on it right now. We’ll entertain offers, and we will even cancel the auction if the seller agrees to an offer.”

On October 3, the auction will begin with the highest bid — even if it is as low as a dollar, according to Bowlin. Bidding increments increase as the bid amount grows.

For more information and/or to place a bid, click here.