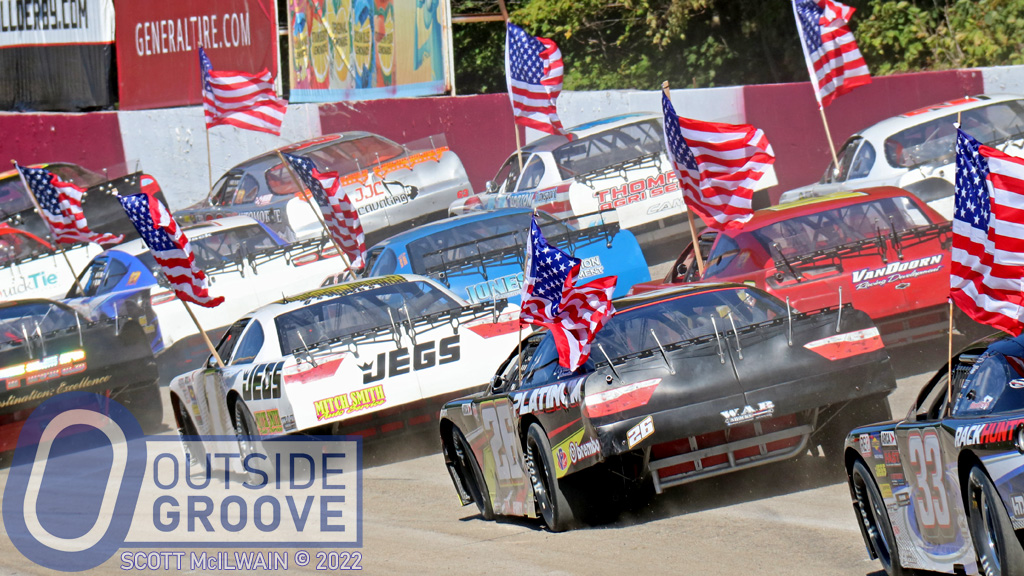 “We’ve got big plans for 2023 and beyond,” said Sargent. “We’ve already begun the groundwork for the national super late model tour. Discussions are underway with some of the top tracks in the nation. What we are doing will draw comparisons to the American Speed Association [ASA].”

For those not familiar with ASA, its national tour, which ran from 1973 to 2004, launched the careers of several NASCAR stars. Those names include Jimmie Johnson, Alan Kulwicki, Mark Martin, Kenny Wallace, Rusty Wallace. Unlike today, most of those drivers became well known names in the sport prior to their arrival in NASCAR’s upper echelons.

“We need to increase the pay and notoriety that the drivers receive,” former CRA co-owner and current ARCA/CRA Super Series director Glenn Luckett said. “We need to do a better job recognizing and developing heroes. Ty [Majeski], [Stephen] Nasse, and Bubba [Pollard] are national names, but we need to make more drivers like them and pit them in the mix.”

Not only does the series wish to publicize the drivers, but also the races.

“We need bigger goals,” Luckett said. “We need to run bigger events at the big tracks in the Midwest. That’s our next challenge. We need more races like the Redbud [400 at Anderson Speedway in Indiana] and the Winchester 400 [at Winchester Speedway in Indiana]. That will bring bigger sponsors into the national tour.”

Sargent and Luckett both recognize the challenges of creating a national circuit for pavement super late models. The biggest one comes down to the financials of coast-to-coast racing.

“Racing [on a tour] is all about logistics, timing, money, and people,” said Derek Thorn, a six-time Spears SRL Southwest Tour champion from Bakersfield, California. “The payouts need to be all the way back in the field to get teams to tow across the country. Racing is expensive. It has to be financially [sensible] for the teams and their sponsors.”

Luckett said the Champion Racing Association (CRA) has kept its key people. Now, with a new owner who has a grand vision, they seek to grow the sanction.