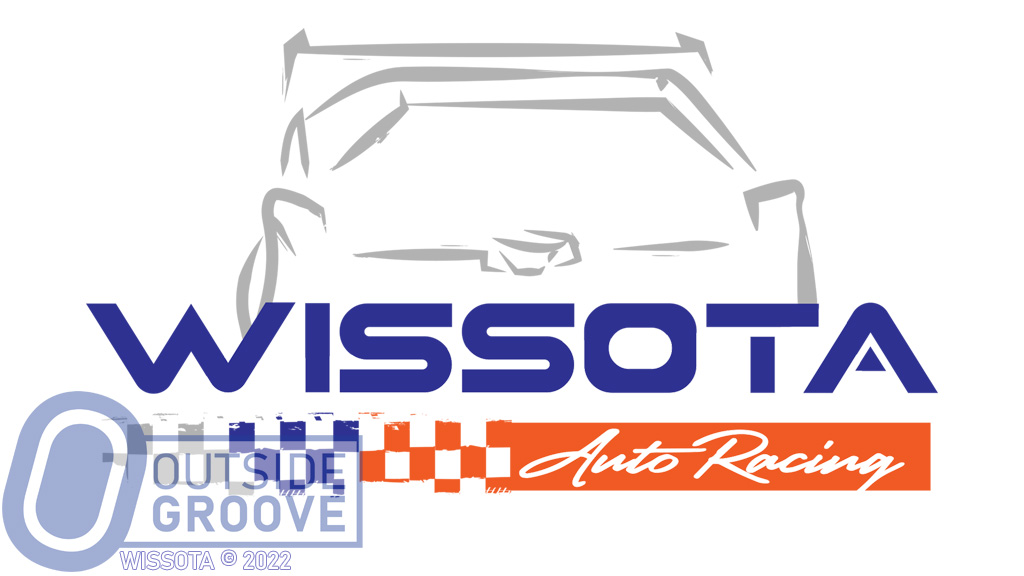 The sanctioning body WISSOTA seeks a new executive director. WISSOTA announced the resignation of Carson Gramm, who held the position for four years, on January 21.

“We will initiate a nationwide search for a new director,” Rob Palmer, WISSOTA Board of Directors president said. “Board members and promoters have been asked to get the word out about the position and to help find possible candidates.”

The executive director plays a key role in organizing the sanction’s marquee event, the Speedway Motors WISSOTA 100, and the year-end banquet.

Gramm had produced a podcast with WISSOTA’s full-time social media specialist, Camryn Sullivan. The new executive director will continue the podcast, too.

“We are looking for someone with experience in sports marketing and sales — auto racing experience is a plus,” Palmer said. “We want a person who is passionate about the job and about auto racing.”

“If you like to be busy and can do multiple tasks at the same time, this job is for you,” Palmer said. “If you love racing, you’ll love this job. It’s a chance to be part of a great racing organization, with the opportunity to make it bigger and stronger. We want to make sure what we have is strong [so that] people who see us operate will realize that this is a strong organization, led by great people, [and they] will want to join us.”

Those interested in the position of the WISSOTA executive director should email their résumé and cover letter to Callie Sullivan (callie@wissota.org) or Rob Palmer (rob@wissota.org).