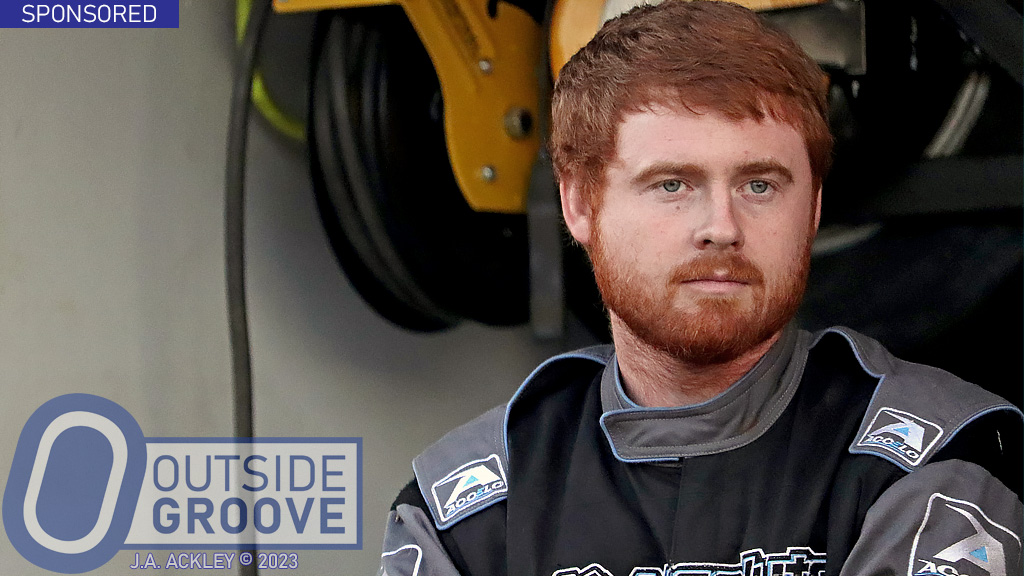 The 2022 Dirt2Media American All-Star Series Presented by PPM Racing Products season may not have started well for Logan Walls, but it ended on a high note. Walls took home the runner-up spot for the 2022 points championship.

The first race of the season took place last April at I-75 Raceway outside of Sweetwater, Tennessee. To say it did not go well may be an understatement.

“I started off as the slowest car on the track,” Walls, of Junction City, Kentucky, said. “We had motor problems. The next day we qualified into the dash. I feel like we got better and better, with learning about the car and getting experience driving. This is just my second year in a crate [late model], and my first running out of my local area.”

Walls was no slouch locally, despite only a few years of experience. In 2020, he won several races steering a hobby stock. In 2021, Walls moved into 604 late models and won the track championship at Rockcastle Speedway in Mount Vernon, Kentucky.

“I was feeling good about winning the track championship,” said Walls, “but I wanted to go further.”

Walls admittedly questioned venturing out of his comfort zone after his first night at I-75 Raceway.

“After that first night, I thought it was going to be a disaster,” Walls said of his prospects of running the American All-Stars full-time. “I didn’t know if I was going to be able to do it. Then, as we got better it felt better to do better in races against the bigger guys.”

Now far removed from his rough first night, Logan Walls recently celebrated his second-place points finish at the annual banquet. He has his sights on improving even further in 2023.

“To win the American All-Star Series [championship], that is my goal,” said Walls.

(For more on the Bristol race, read “American All-Stars and Steel Block Bandits to Race Bristol”.)