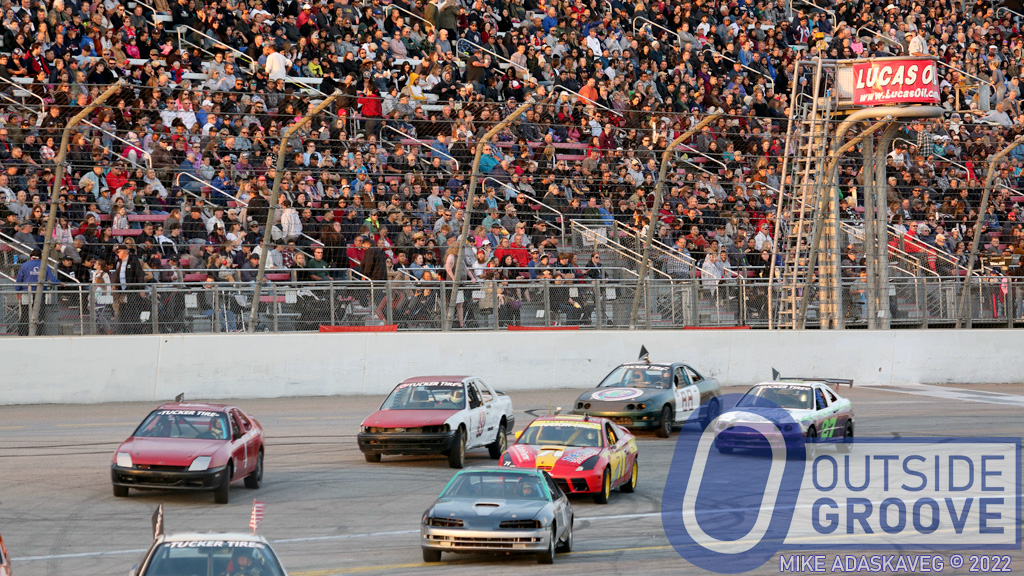 Yes, Irwindale Speedway has been sold. However, Tim Huddleston, who holds the lease with Bob Bruncati, said they intend to continue promoting the California paved oval for years to come.

“Nothing has changed,” Huddleston said. “A new company bought the land, and our lease rolled over to the new owners. We have many years left on the lease, and we are looking to extend it.”

IDS Real Estate purchased the land that Irwindale Speedway sits on. That news led to some speculation.

“Last week, a real estate website used the deal as click bait,” said Huddleston. “They had a headline, ‘Developers Buy Irwindale Speedway, Checkered Flag for Racing.’ That touched off a media frenzy. Even the new landlords were hot over the headline.”

Most of the uncertainty around Irwindale Speedway revolves around the City of Irwindale’s desire to convert the 59-acre site into something that generates more tax revenue, such as an industrial park. However, that would require overcoming several significant hurdles, according to the Los Angeles Times and The Daily Breeze of Torrance, California.

The land and its proposed use would need to undergo several studies. Among those include studies for environmental impact, air pollutant emissions, greenhouse gases, habitat fragmentation, wildlife impact, the affect on Native American tribes, and zoning changes.

Huddleston said that he and his team are putting the final touches on their 2023 schedule. He’s optimistic about the new owners who seem “race-friendly,” despite being a development company.

“We knew this was coming, and we are working with them,” Huddleston said. “This past year has been amazing. It would be a loss for Los Angeles to not have this speedway. It is hallowed ground.”