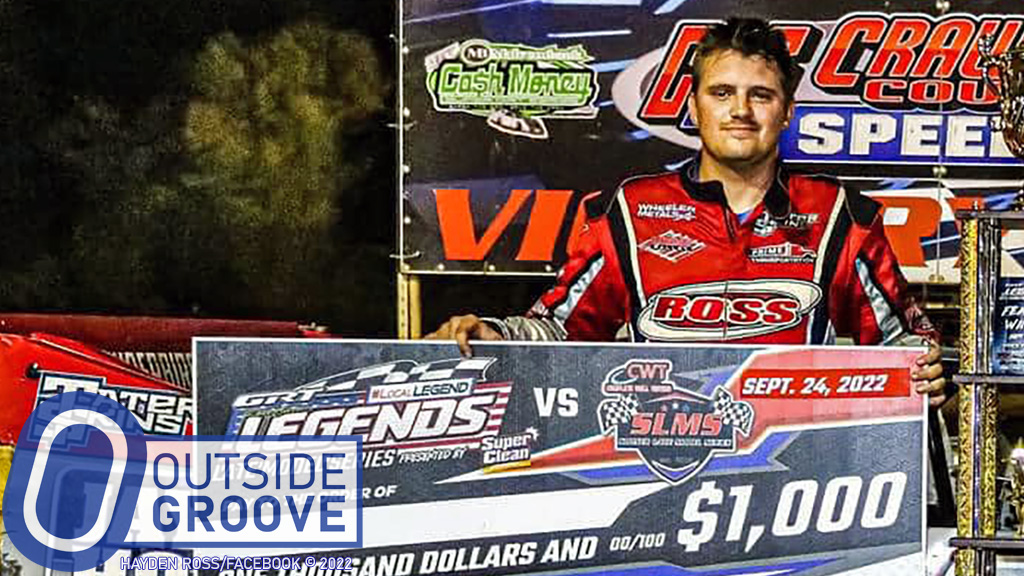 Despite two races remaining, Hayden Ross had clinched the 2022 Sooner Late Model Series championship. Unfortunately, he won’t be there to celebrate it as the 20-year-old passed away from injuries suffered in an ATV accident early Thursday morning.

“Hayden was the exception, not the rule — that’s the way I can best describe him,” said Kip Hughes, co-promoter of Enid Speedway in Oklahoma. “He was over-the-top good people. His demeanor, his race program, and everything about him was a step better. He was honest and hard working. As race car drivers, we all think we are the best. He was a race car driver, but not arrogant in the least.”

Ross and his friend Spencer Libby were on a red Honda four-wheeler sometime after 3:00 a.m. on the grounds of his family’s business, Ross Construction, in Muskogee, Oklahoma. It was then and there the accident occurred. The crash injured Libby, but killed Ross. The reasons why they were on a four-wheeler or where they were going at the time remain unknown. The Muskogee Police Department is investigating.

The Sooner Late Model Series plans to still race this Saturday at Enid Speedway. However, they will freeze the point standings as they stand now.

“We’re all upset,” Hughes said. “Some of the guys might not want to race because they are not in it mentally; others may want to race. We decided to call it a season for the points. The last two races will be in Hayden’s memory.”

Hayden Ross and his family will remain in racing community’s thoughts and prayers as the season concludes.

“The Ross family was tight knit — Mom, Dad, brother, sister, even Grandma and uncles, were all there with Hayden,” Hughes said. “They put a lot into racing. It was not just Hayden’s racing, it was their racing. They are a great family.