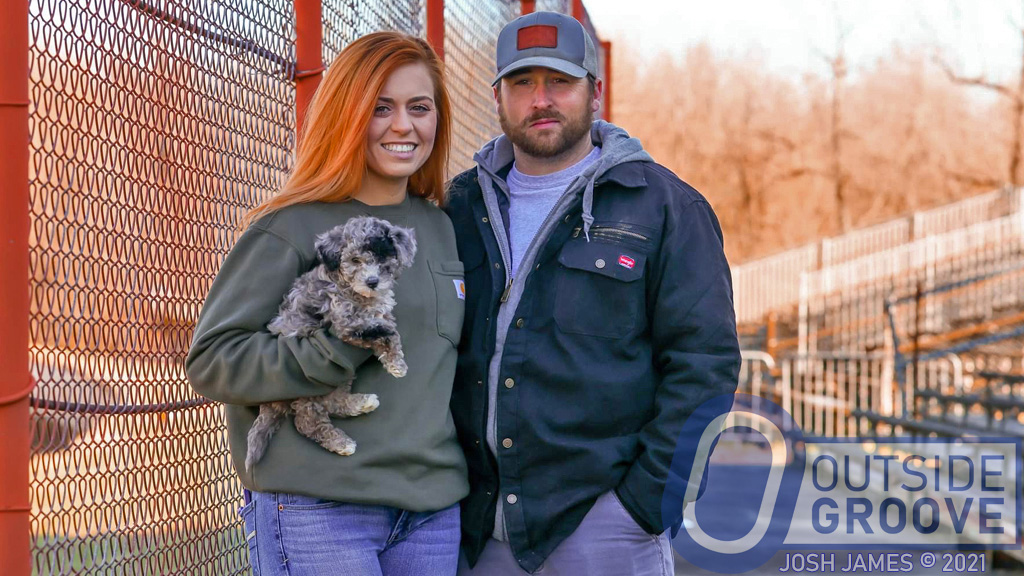 Paducah International Raceway (PIR) will reopen in 2022. Super late model driver Adam Elliott and his wife, Brittany, will take over the reins of the 3/8-mile dirt oval in Kentucky.

Several different groups have owned the facility since its opening in 1972, including NASCAR Cup Series drivers Dale Earnhardt Jr., Ken Schrader, and Tony Stewart. The track closed in 2016 and reopened in 2018 before closing again after three races. Noted promoter Bob Sargent recently operated the track and made the sale to the Elliotts.

Despite its recent history, Adam and Brittany Elliott feel optimistic that they can make a go with it at Paducah International Raceway.

“I’m up for the challenge,” Adam, 28, of Lowes Kentucky said. “I’m a gambling man and I’m so confident that this track will be successful that I’m betting on its success.”

The Elliotts understand business and own Fiber Works Installation & Repair, a fiber optic telecommunications company. They purchased equipment, including a dirt pan, bulldozer, and excavator, to get the track’s surface back into shape.

“We’re digging for clay,” said Adam. “We want to resurface the track with good clay. We keep coming up with more things to fix. Every time we turn around there’s something else. We’ll get it all done.”

The Elliotts and their team are working to fix pipes damaged from freezing as well as repair and upgrade bathrooms, concession stands, and suites. They’re eying a May opening for the track, with racing taking place every other Friday night. The Elliotts also look to add concerts and fairs to their schedule.

As far as racing himself, Adam will steer his super late model at a “handful of events,” but he won’t race at PIR, due to his responsibilities there. Brittany will manage the business end of Paducah International Raceway.

“PIR will be a community-oriented entertainment venue,” Adam said. “So far, tons of people have told us they are excited about the facility reopening. The word is spreading that good things are happening.”